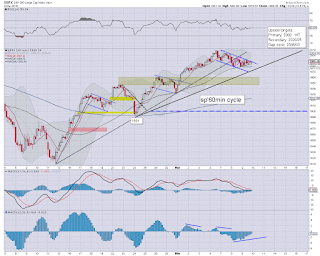 I've marginally re-drawn the bull flag, but whatever you want to call it, price action/structure does not favour the bears tomorrow.

--
**CEO of Square/Twitter set to appear on clown finance TV at 4.30pm. Dorsey remains a rather strange character..  whilst TWTR itself just appears to becoming myspace v2.0.
--