Despite opening lower, ongoing price action remains the same as it has since the Feb'11th low. There is simply no sustained/significant downside, and further upside looks due.. not least if Oil can rally from the current low in the $40s. Metals/miners remain under strong downward pressure.... naturally retracing. 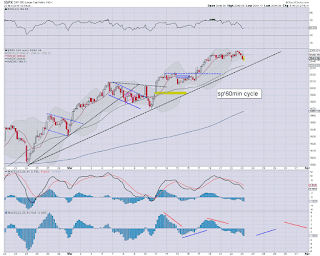 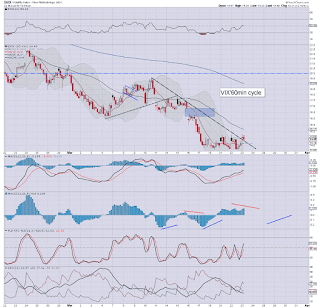 I realise some are now top calling again, but price action sure doesn't support it. The fact we have a three day weekend ahead generally bodes for increasingly subdued trading, and that will favour the equity bulls. 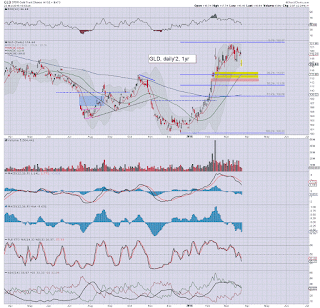