Its been a morning of significant swings for US equities, but broadly.. the trend should be clear, we're headed higher into next week. The only issue for the remainder of this week is whether we'll see a weekly close above.. or a little below the sp'1900 threshold. 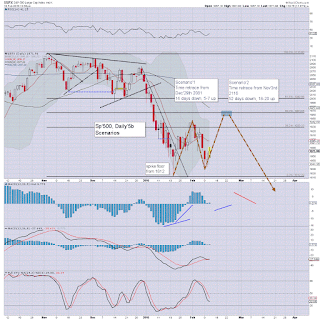 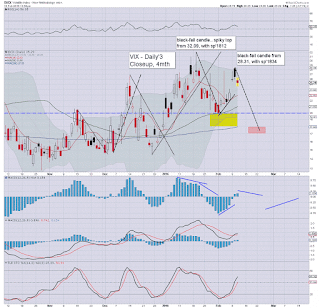 *note yesterday's black-fail candle in the VIX, with a corresponding hollow-red reversal candle for the sp'500. Its a pretty clear short term turn.
-

As for Yellen, I think she'll be glad this mornings somewhat harsh questioning is over. Yet.. the Senators will be waiting for her tomorrow. Will they go easier on her?
- 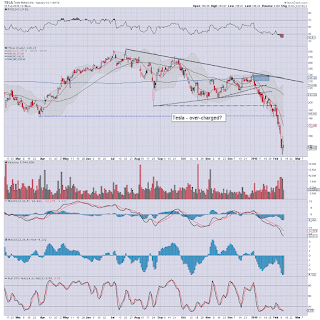 Tesla have results at the close. No doubt, a lot of the attention will be on the next car, one that some say will cost a mere $25k (after subsidies).

From a price perspective, I'd be inclined to see upside to the $180s., but yes.. its insanely over-valued, much like AMZN and NFLX.
--

I'm tired, and considering what I see ahead in March/April.... I'm easing off from here for a while.

Back at the close