One hell of a day

It was another wild and crazy day across world equity markets. With the Shanghai comp' collapsing by -8.5% to 3209, the US market duly followed, with the sp' settling severely lower for the third consecutive day, -77pts (3.9%) at 1893.. along with VIX having spiked to 53.29. 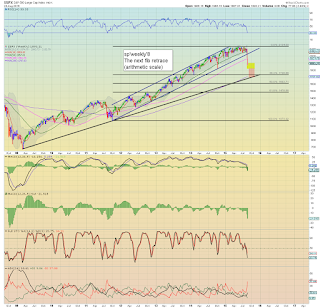 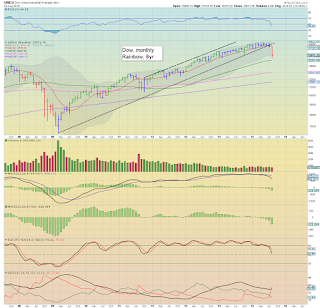 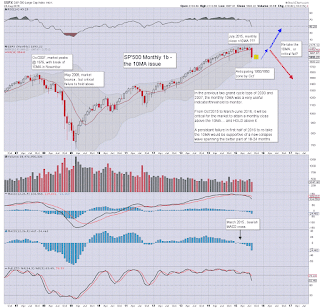 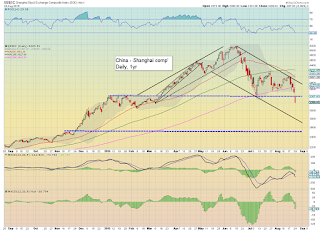 Do I start with China having taken out the key low of 3373.. or perhaps the VIX which didn't even show an opening print until almost 10am. Or how about the fact that today saw the third consecutive severe net daily decline of more than 2%?

Without question, it was the wildest market day since August 2011. Based on closing hour price action, there is high threat of continued downside tomorrow.

Even if a bounce does start in the next day or so (most realistic bounce upside 2000/2050) the bigger weekly charts are absolutely clear... we're headed broadly lower.

If you believe that everything from Oct'2011 was one giant wave.. then a natural fib' retrace of such a wave would be to the low 1700s. There are a few other aspects of support in the low 1700s.. so it'd make for a very natural cycle low into the early autumn.

For yours truly.. it was a busy day. In fact, it was the busiest day I've ever had on these pages. It was great to receive so many messages.. including via email.

As for trading though, I remained on the sidelines. I watched the open.. .but with price action as wild as it was, I sat back and watched. The rally into the afternoon was very much expected, but despite hitting my target in the sp'1950s... I still didn't launch an index short.

Oh well... at least I didn't lose any money. I live to fight another trading day... and that is something not all retail amateurs will be able to say this night.