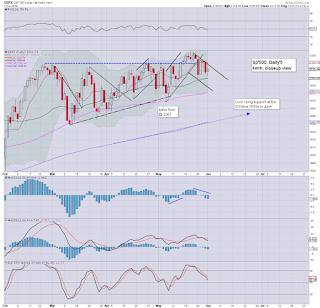 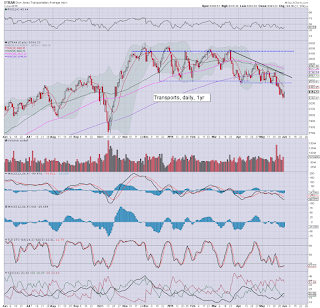 A bit of a mixed day of moderate chop. Further weakness to the sp'2090/80 zone seems probable ahead of the Friday jobs data... before renewed strength into the next FOMC of June 17th.
--