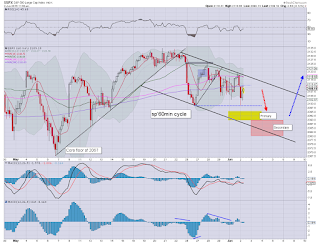 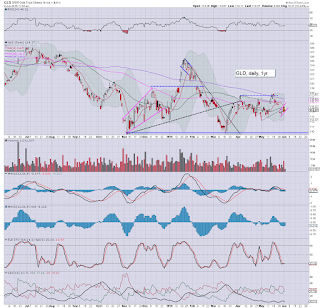 Little to add.. on what is another day of minor swings.

Further downside looks due to the sp'2090/80 zone.. before some kind of Greek agreement is reached.. but that will only can-kick into July or so.
- 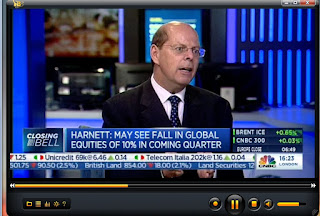 Certainly, a 10% drop is very viable.. although some markets - notably China, would be vulnerable to a rather severe 25/30% before resuming higher.
--

Resistance is now 2118... a move much above that would really mess up the near term outlook.
Posted by Trading Sunset at 16:53:00
Email ThisBlogThis!Share to TwitterShare to FacebookShare to Pinterest
Newer Post Older Post Home