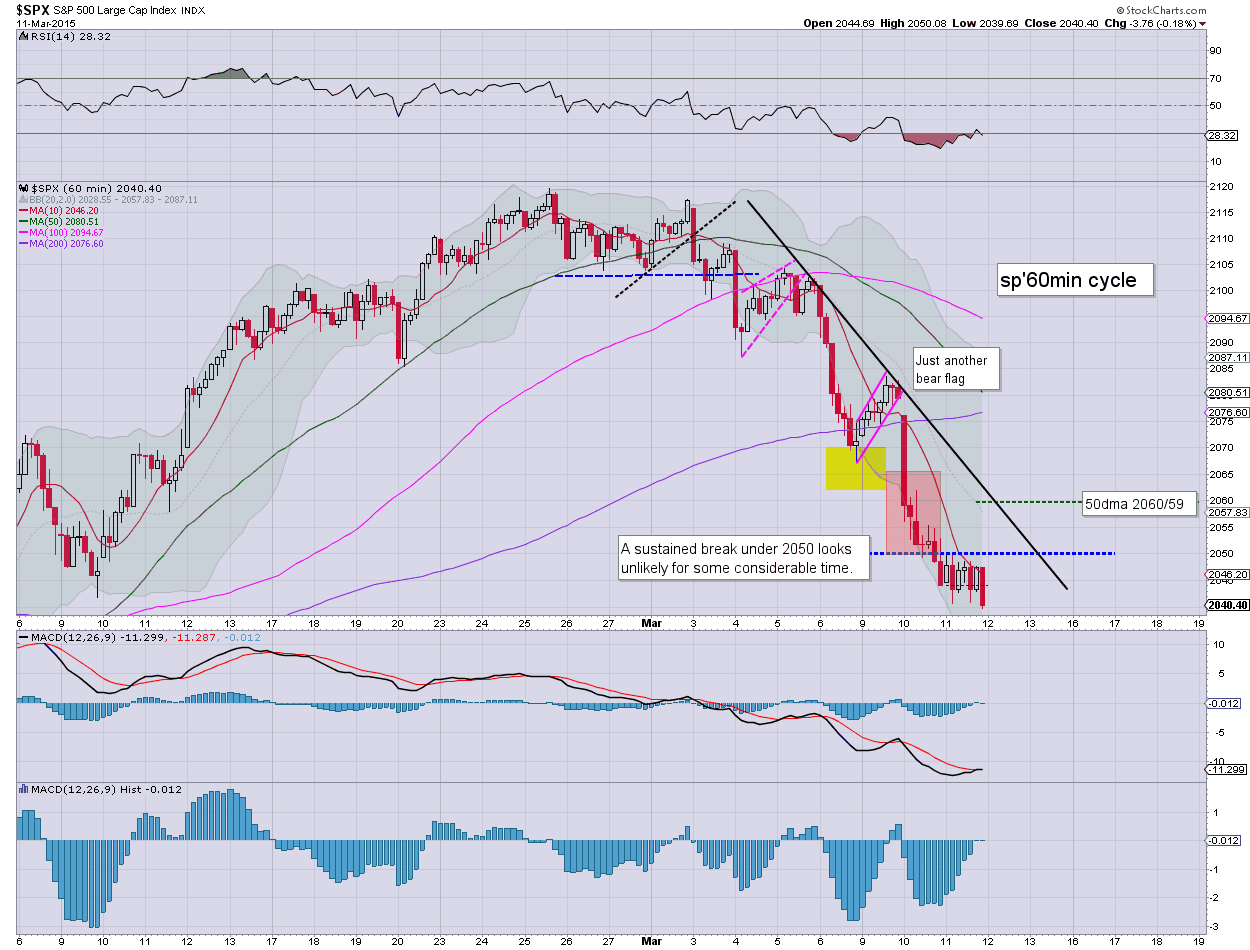 *closing hour was surprisingly weak, with another fractionally lower low. Overall though, we're still due a rally in the near term.
--

A rather tedious day, but one which does make for an initial turn day.

Overall, the sp'2070/80s look a viable target level by the Friday close, before a retrace of some degree early next Mon/Tuesday.
--