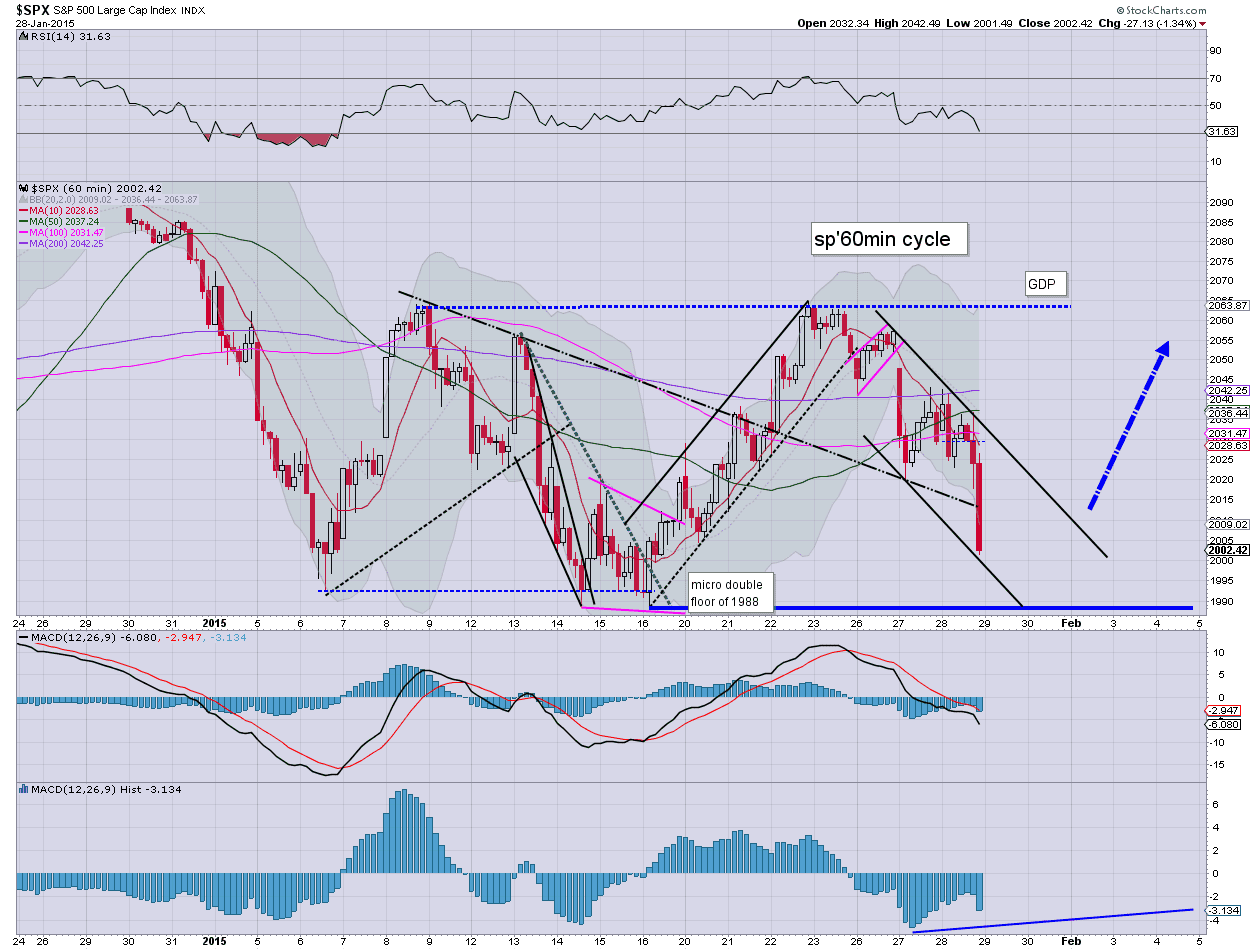 *the closing hour sure was a stinky one for the equity bull maniacs (yours truly included).
--

I'm pretty surprised at the post FOMC weakness.. it has been a fair while since we've seen that kind of price action.
--