US equities are naturally in a holding pattern ahead of the fed press release at 2pm. The hourly equity MACD cycles remain negative cycle, and frankly.. this makes for a lousy setup for those currently short. There remains high risk of a daily close in the sp'2050s. Metals remain weak, Gold -$8 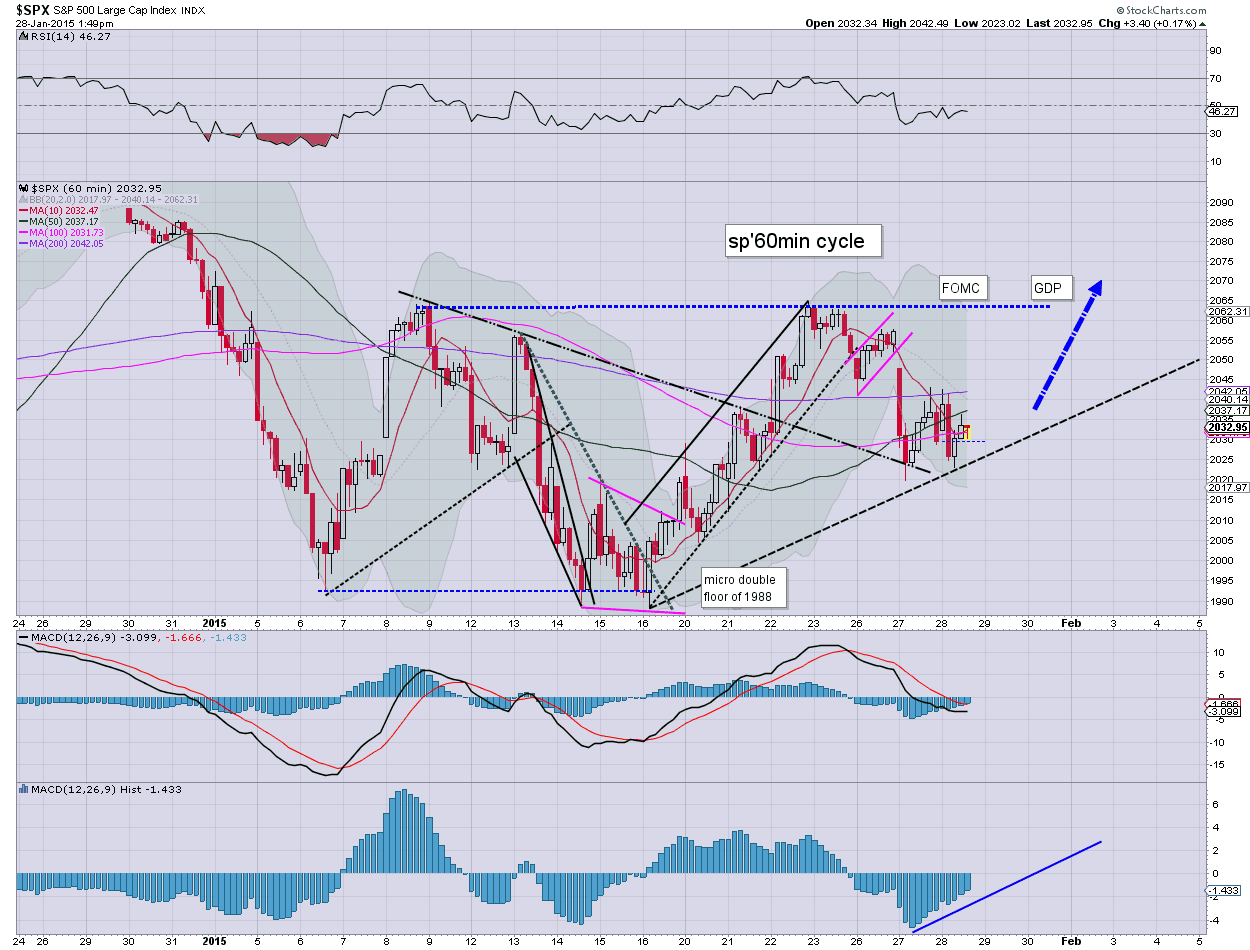 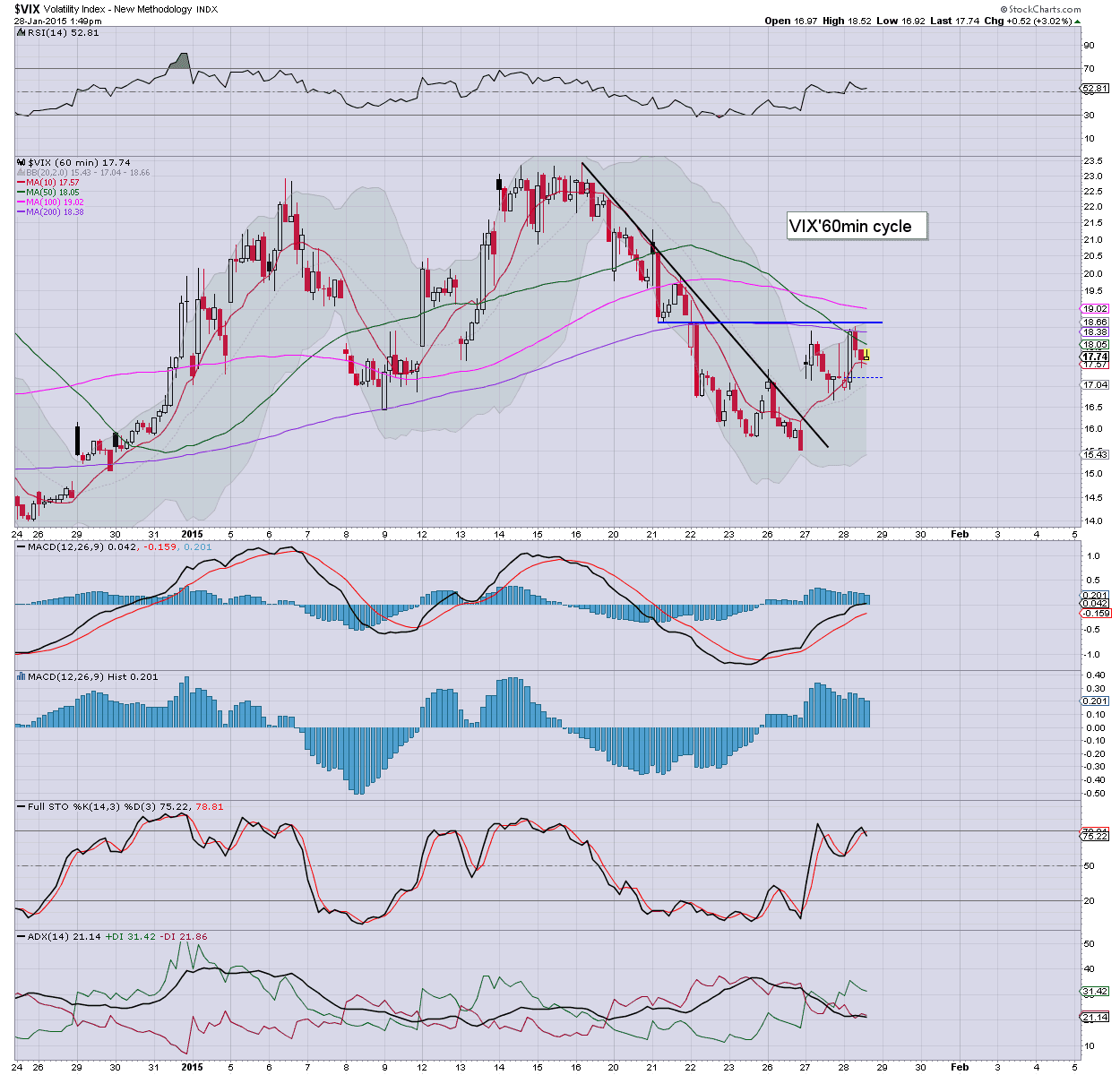 *there is NO Yellen press conf. so after some initial swings.. we'll likely have a clear direction by 2.15pm or so.
-

*I realise many are still seeking the 1970/60s in the near term, but from a pure cyclical perspective...the bears look in real danger here.
-

Indexes a touch higher.. but what matters.. is how we close!

Hourly cycle offering a snap higher at the Thursday open (for whatever reason you wish to attribute).

Hmm... possible support around sp'2012.... but clearly.. any day-trading bulls.. .should already have got the boot.
Posted by Trading Sunset at 18:51:00
Email ThisBlogThis!Share to TwitterShare to FacebookShare to Pinterest
Newer Post Older Post Home