US equities fail to hold the sp'2017 floor... and thus another little spiral downward has occurred. Next key support is the giant 2k threshold, but considering the near term market mood, a decline to the 200dma of 1960 is now on the menu. What is clear... the doomer roaches are crawling out of the woodwork today. 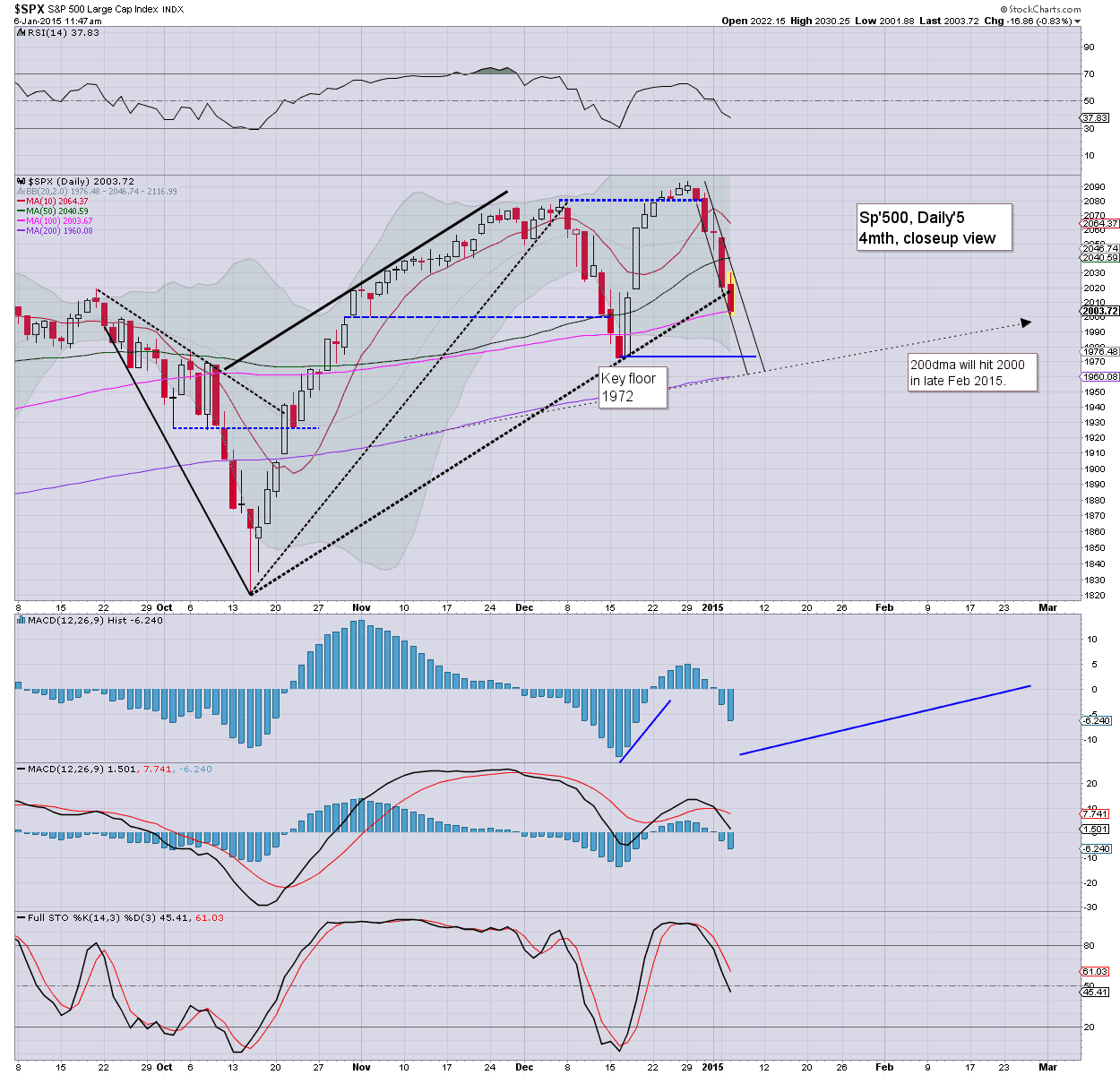 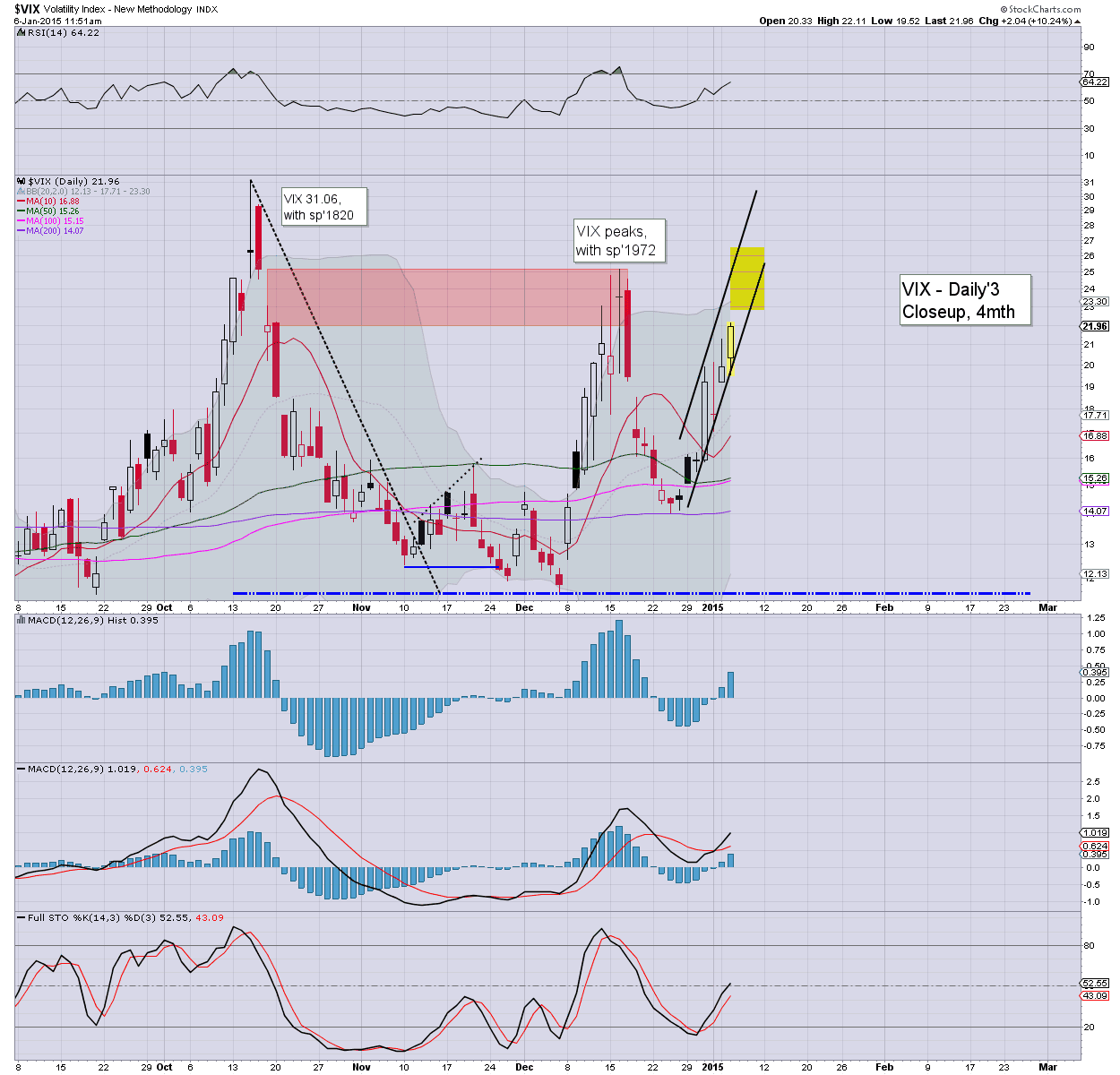 -
As for the doomer roaches

They are again starting to get noisy.. but then... it was expected. Clearly the economy is going to collapse because energy prices are 'too low'... right? Clearly.. a 25bps fed rate rise is going to KILL the system, right?

Well.. that is what they are again loudly touting.... but then.... those same roaches have been saying that since 2011.. almost a full 1000pts lower down.

Not even 5% from historic highs, and almost everyone gets hysterical over an imminent collapse. Truly... tiresome.