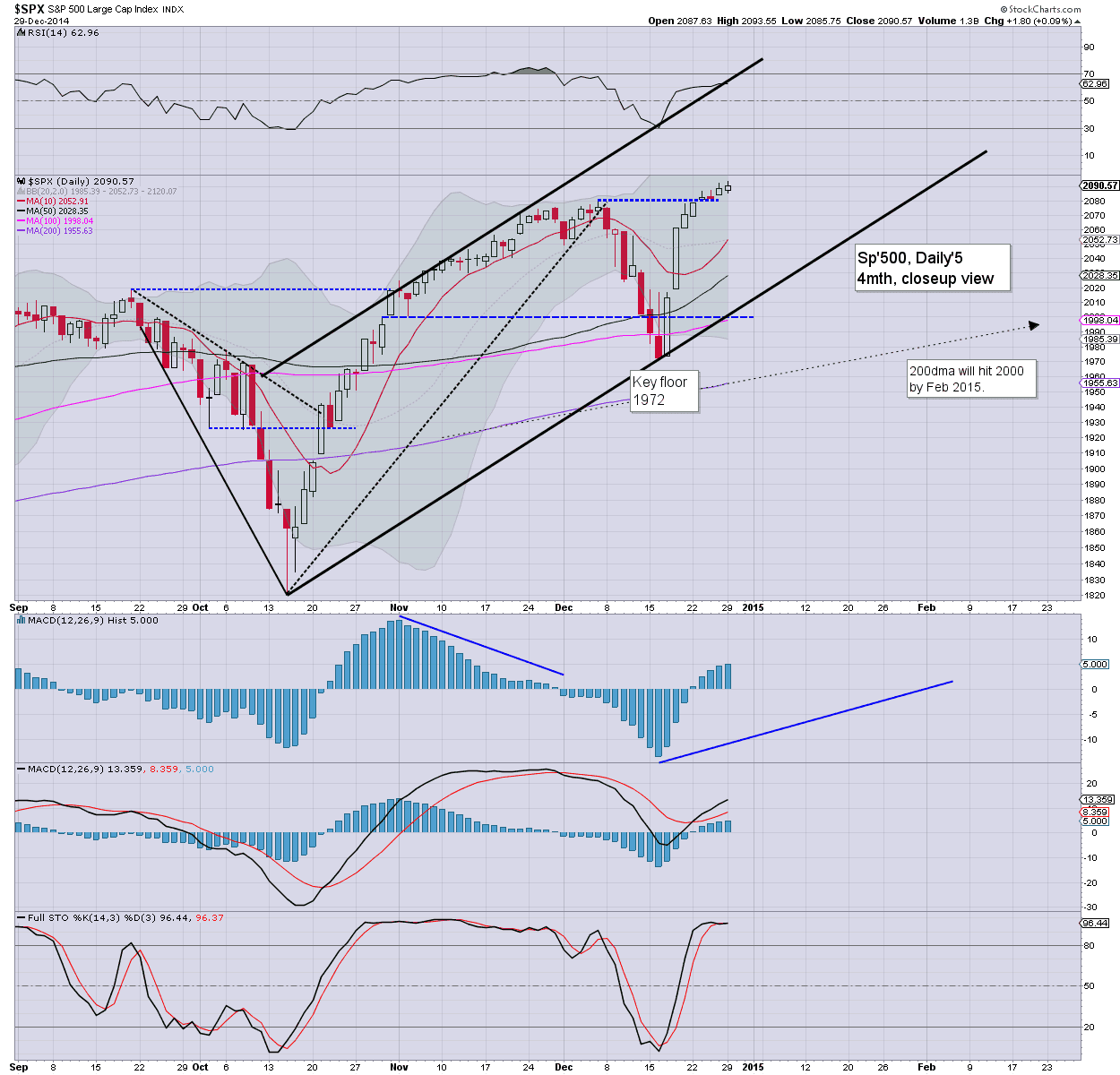 So... a little lower, but like yesterday, there is ZERO reason why this will turn into anything significant. Market is still headed to the sp'2100s...and far beyond.

Notable early strength: GDX +2.0%, reacting to the early metals jump... but that looks unlikely to sustain itself for more than a day or two.
-