2pm update - the bulls are a superpower of Al Capone

US equities remain moderately lower, with the sp'500 hovering around the 1950 threshold. With yesterdays failed breakout, many recognise there remains the threat of the Aug' low of sp'1904 being hit. VIX is relatively subdued, +5% in the 16.30s. 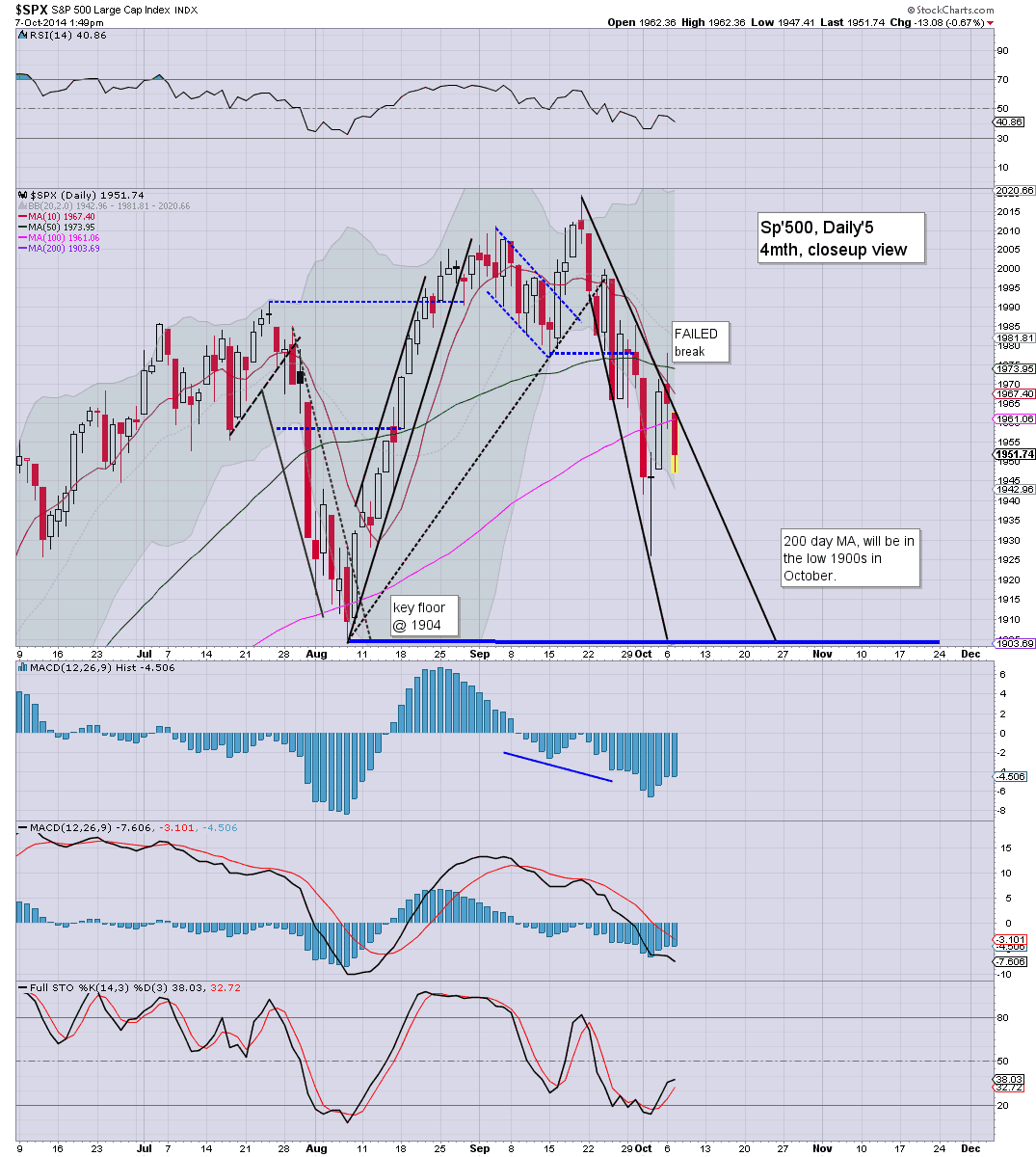 So... indexes remain red, and we'll surely close red... but the one concern remains the VIX.

Equity bears really need to see a VIX daily close in the 17s. Certainly it is viable by the close.. but VIX has been stuck for some hours now.

--
As for the post title... it was inspired by a reader

Baghdad bob.. the key figure of Iraqi propaganda in 1991 remains very memorable, although such bizarre deceit is now surpassed by almost everyone in the mainstream now.

I can't wait to see how the cheer leaders react in late October when German GDP is released... probably making it an official recession. But.. that is bullish right?

DAX to 8K... its the most obvious index target of all. If you agree on that... then the sp' equivalent would be 1800/1750 or so..before year end, and that is something very few are suggesting.