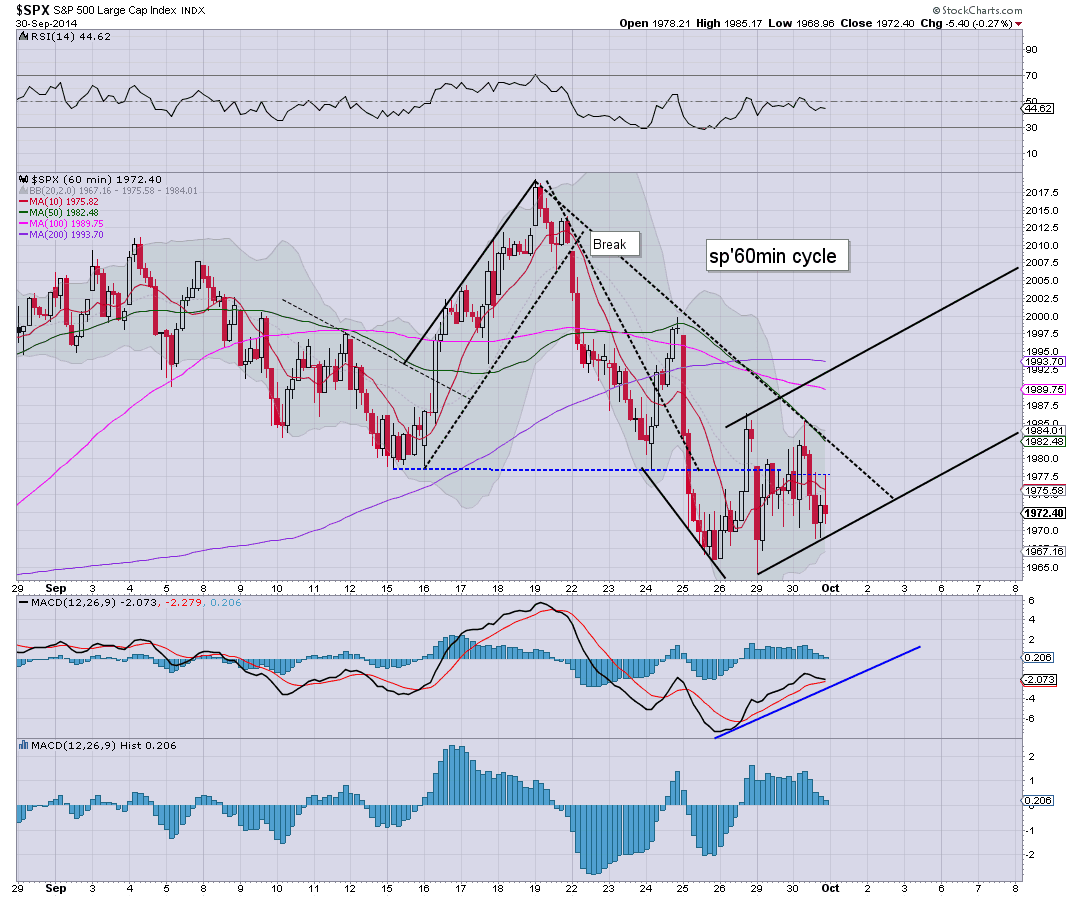 More than anything, today was the second day of FAIL for the equity bears. A little weakness in the early morning...only for the market to ramp to 1985.

Even the latter day decline to 1969 was somewhat understandable, with the usual 'end month/quarter' issues.
--