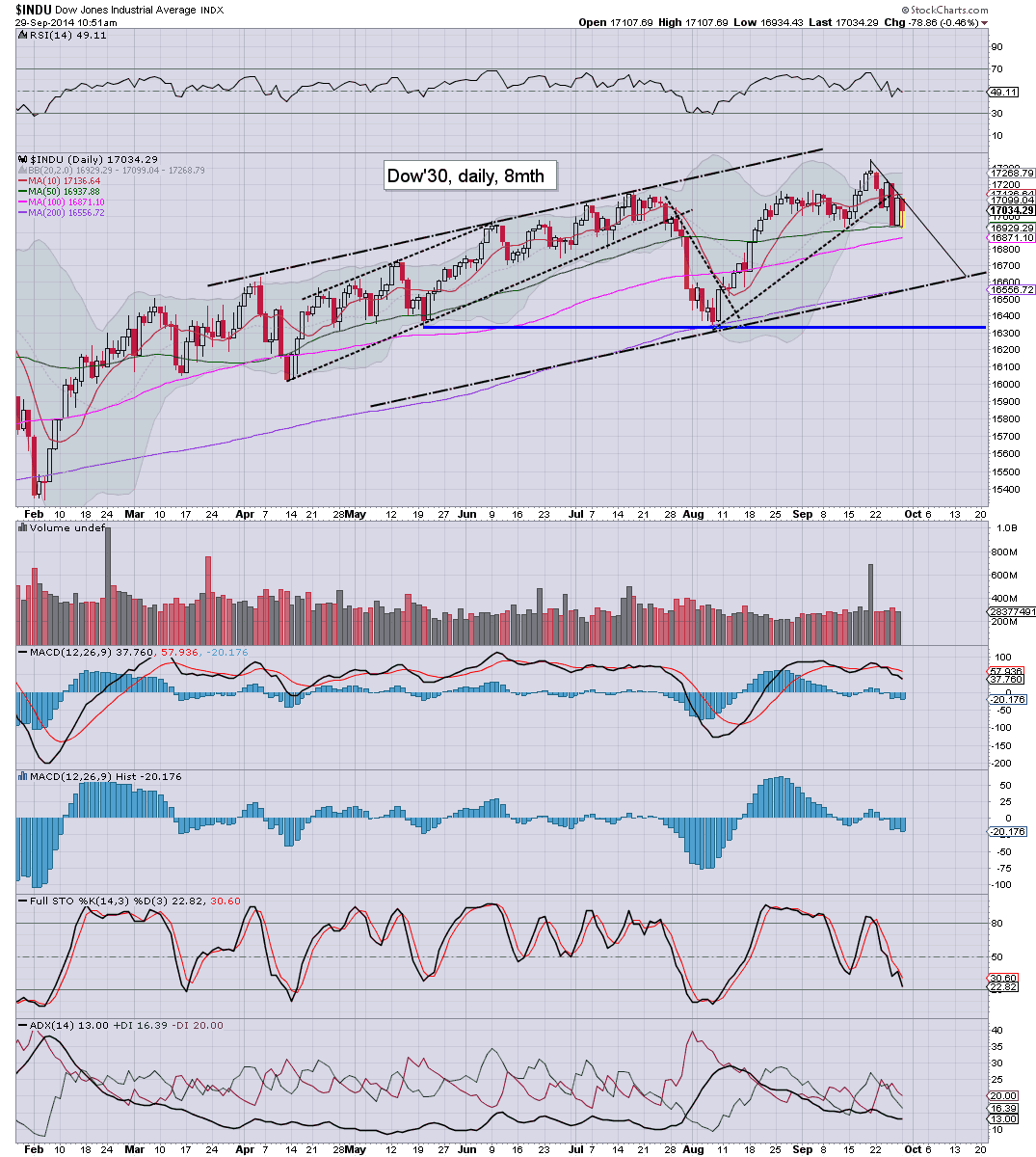 
11.41am  This is getting borderline bad for the bears... at the current rate, we'll be positive by 1pm. If so..then its white flag time.
Posted by Permabear Doomster at 15:52:00
Email ThisBlogThis!Share to TwitterShare to FacebookShare to Pinterest
Newer Post Older Post Home