11am update - the powerful R2K 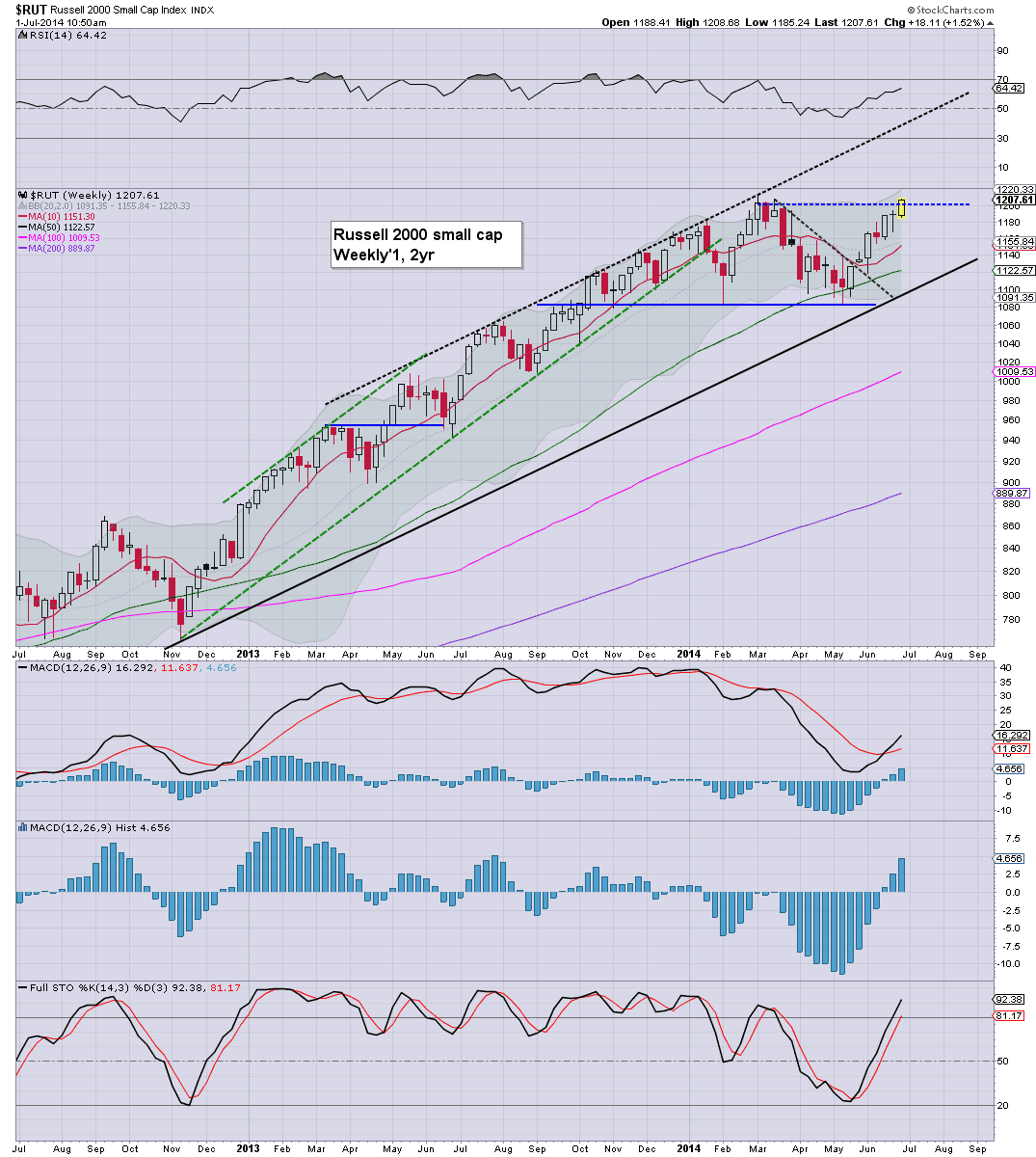 An incredibly powerful ramp from the 1080s, but then...it was expected.. not least after a series of very clear floor spikes - seen on the daily chart.


11.36am.. sp'1974... rough day for the bears...and Yellen is due tomorrow.
Posted by Trading Sunset at 15:52:00
Email ThisBlogThis!Share to TwitterShare to FacebookShare to Pinterest
Newer Post Older Post Home