3pm update - churn into the weekend

US equities are holding moderate gains, and the sp' looks set for an important weekly close in the 1870s, keeping the bullish up trend intact. Metals are seeing a touch of weakness, Gold -$2, with net weekly declines for both Gold and Silver. 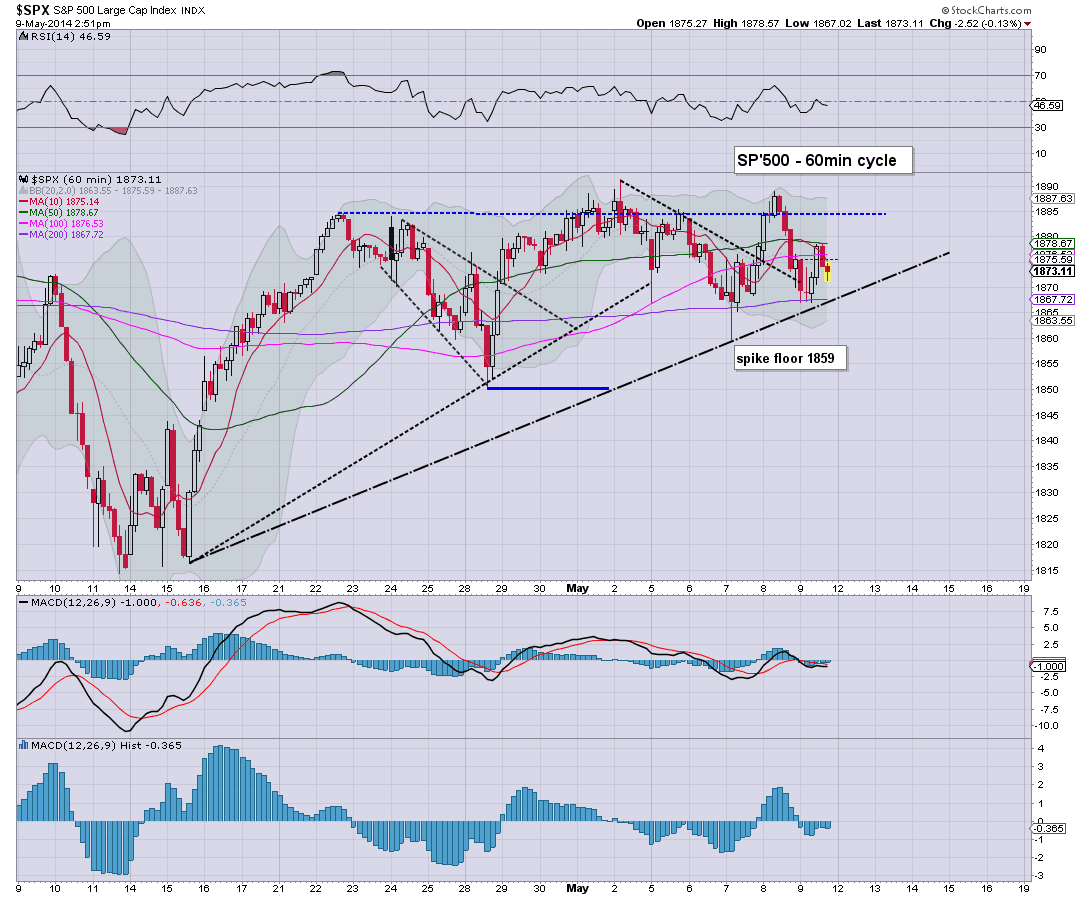 *I will hold long across the weekend, via CHK, DO, SDRL, and STX. 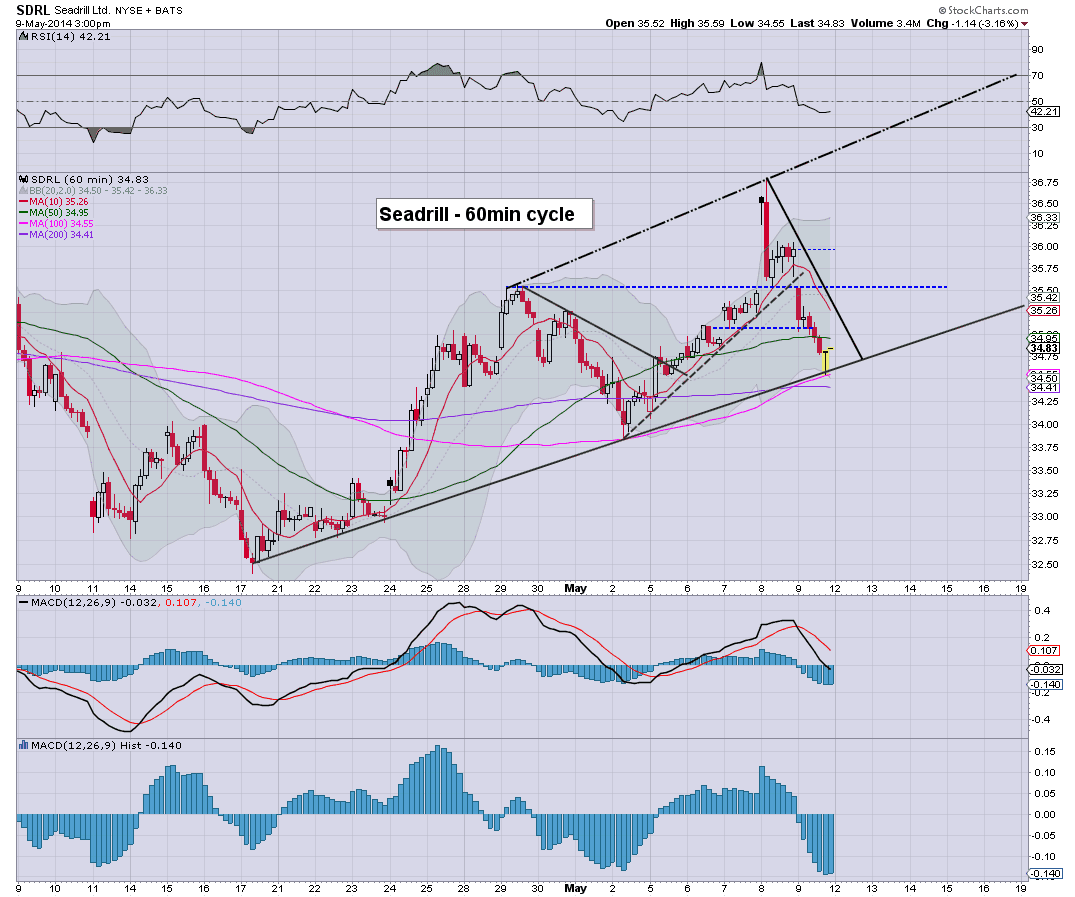 ...probably floored..finally, but I was overly early again. I annoy myself more than this market ever could.
-

3.15pm.. something to look at...daily MACD cycles for the R2K/Nasdaq..they look floored..and are offering a good 2-3 weeks of upside..and that will get us to sp'1920s by late May/early June.

As much as it sounds bizarre coming from me..I'm glad I'm long, I think I'm on the right side of this nonsense..at least for a while.


3.23pm.. So..as it is...there is viable upside to the 1890s early Monday....the fact there is sig' QE of around $3bn should spook those holding short across the weekend.

For the equity bears out there..this is no doubt starting to really get annoying.
Posted by Trading Sunset at 19:55:00
Email ThisBlogThis!Share to TwitterShare to FacebookShare to Pinterest
Newer Post Older Post Home