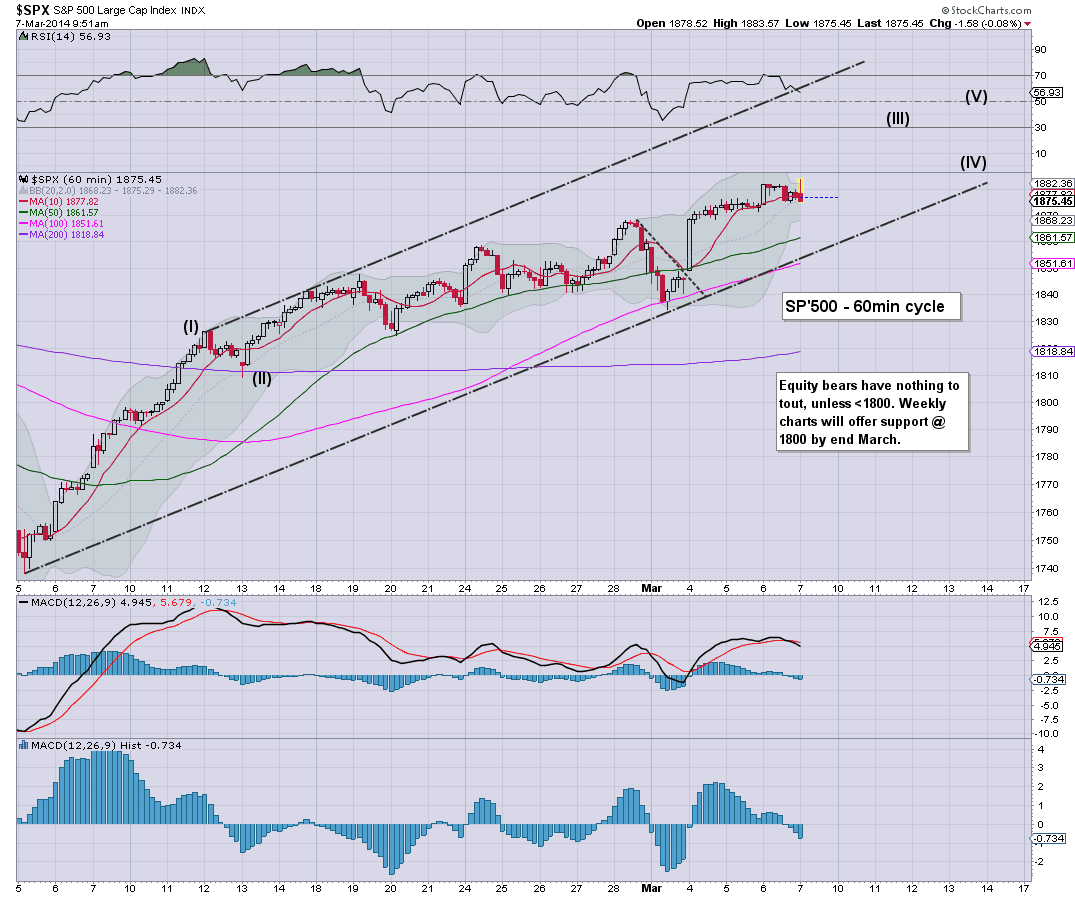 The Monday low of sp'1834 is now around 50pts lower, and equity bears look as weak as they ever have.
-
Clearly 175k net job gains is the new 'superb' level in this economy, even though it takes 150/175k jobs just to negate the demographic change each month.

Effectively...we're flatlining in jobs...and GDP is flat/ moderately recessionary, if you strip away the QE.

opens with a bearish engulfing candle on the hourly... 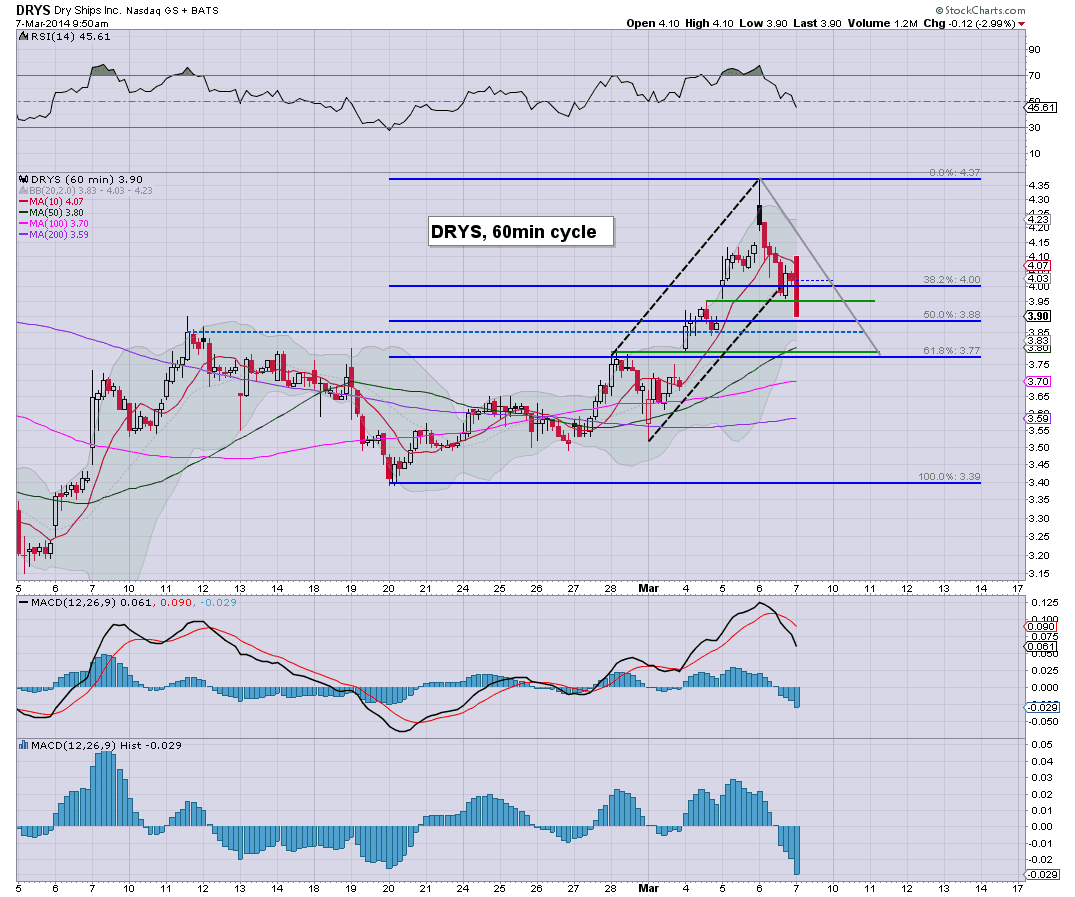 The $3.80s would be...an interesting level later this morning.
-

The only hope the bears have is a sporadic news story from Russia/Ukraine, but the Crimea vote is not until March'16.


10.25am... Coal miners getting smashed... ANR, BTU.... -8%....I've no idea why, but then..the general trend has been dire for a few years now.
Posted by Trading Sunset at 14:52:00
Email ThisBlogThis!Share to TwitterShare to FacebookShare to Pinterest
Newer Post Older Post Home