US equities have seen yet another instance (the 500th since 2009?) latter day recovery. The opening decline to sp'1760 is now almost 1% lower. Underlying pressure remains strongly to the upside, and it now looks like we'll have a straight run into the low 1800s by early December. 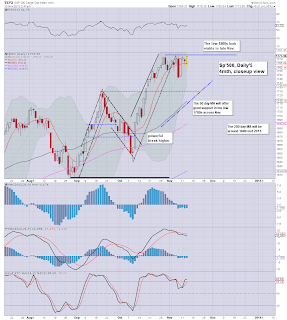 Tomorrow will likely be even more problematic for the bears, as there is sig' QE. So, lets see if the bulls can manage a new daily closing high of 1776 or more.
-

Notable strength in: FB, TSLA, and even the TWTR nonsense. 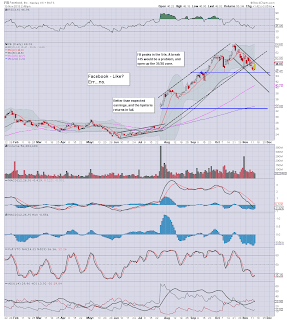 tomorrow..will be all about the Yellen monster. Great huh?

This opens up 16k..by year end (if not days)..and then 17k by late spring 2014..before an intermediate top. More on that later.
Posted by Trading Sunset at 19:50:00
Email ThisBlogThis!Share to TwitterShare to FacebookShare to Pinterest
Newer Post Older Post Home