Across the last 25 months, the sp'500 has rallied 68%. It is probably safe to argue that 90% of those 730pts are due to the Fed. Unquestionably..the bull maniacs should be giving all their thanks to the Bernanke..and soon...the Yellen monster. 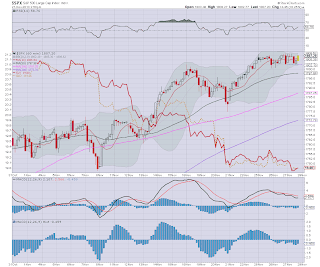 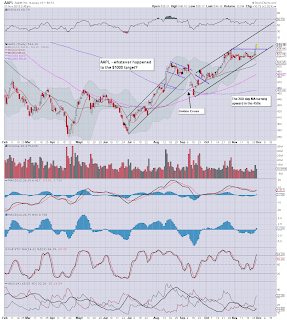 --
*AAPL looking strong, and set for further gains in the remainder of the year, 580/600 looks a relatively easy target zone to hit.
--

Unlike yesterday..I don't think there is much chance of any sig' closing hour rollover. More likely..we'll even see a touch of algo-bot melt into the close.

I will note Santelli on clown finance TV, I do understand the irony in that BTC might soon be priced higher than a real oz' of Gold.
- 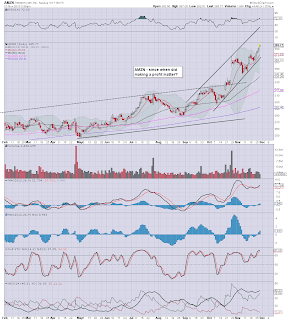