With the main indexes pulling back from their morning highs - lead again by the transports, the VIX is already back to flat. A close above the recent high of 17.50 would be a real bonus for the bears, and open up a move to 18/19, which would probably equate to sp'1400/1390 in the next few days. 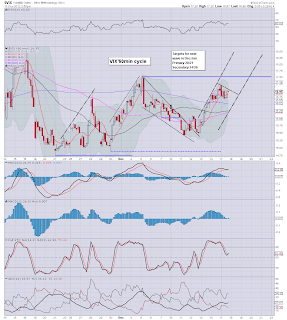 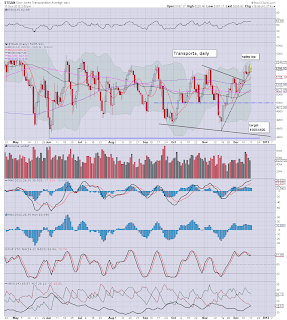 Certainly, VIX is 'noisy' whilst its <20, but with the tranny putting in a fifth daily candle, I'm reasonably content with how things are going.
--

Today is probably confusing to most, but..the bigger picture is still very suggestive of a massive down wave into the low sp'1200s in January.

Its quite exciting, but on days like this, when we are so close to breaking the recent FOMC high, its kinda..unsettling to be put it mildly.
-- 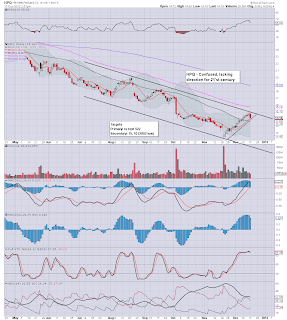 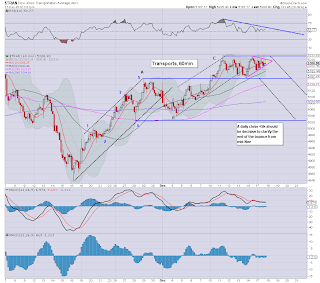