The earlier gains have largely been eroded, but even a marginally higher close would be a real victory to the bulls.

Bears must close this market at least flat. A close <1430 would be a major reversal victory for the bears, but that seems unlikely. 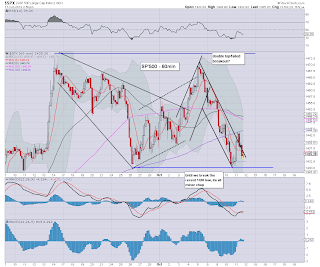 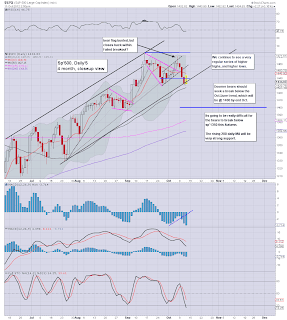 I've frankly no idea what to make of this mornings nonsense. Was it a wave'2 of 3, or what? Pointless to guess it seems.

It remains surprising that so many out there don't think we'll go any lower..for the rest of the year! Surely we're going to break 1430 at some point?

I remain short, back on the 'hope it falls' train.