Are the Bears calling today a Victory?

So, in bear land, was today a victory, or another failure?

As Permabear, I have to call it a fail. Not a complete fail, but any bear has to be annoyed with how the last few hours of today went. 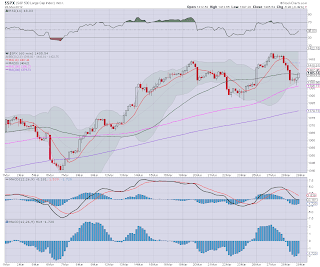 The 60min cycle is quite probably complete. We have a nice spike-low, and the last hour candle showed some reasonable upside. A fair hint of what might occur Thursday. Certainly, we could still have a double or triple down cycle as happened last week, but I'm guessing...no. 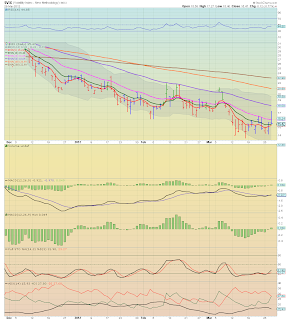 To even my surprise today, the VIX closed RED! Can you believe that? That has to be a real disturbing sign for the doomers out there this night. If they aren't taking notice of that failure, then they are ignoring a real warning sign.

As I noted to a few traders today, until I see VIX back in the 20s, any move of 10, even 20% is irrelevant. The VIX at such low levels, is highly problematic to be of any use as an indicator. 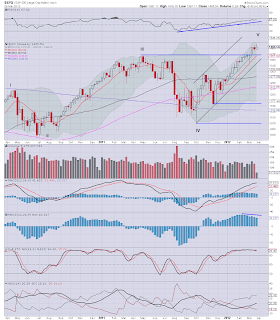 Bulls still have a positive week at the moment. With the 60min cycle now reset, there is the real possibility the market can crawl back up to at least 1415 by Friday. A new high of 1422/25 by the Friday close would be a devastating blow to anyone who is currently adding to new short index positions. It would also bode well for the first attempt next week to break the next key level of 1440.