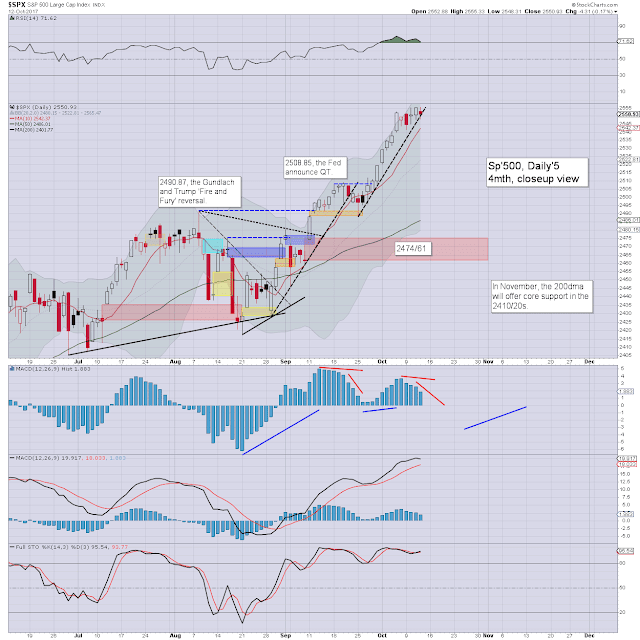 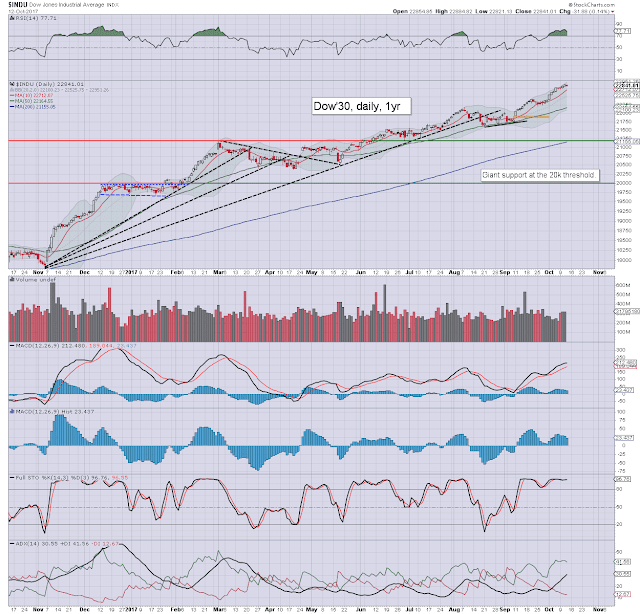 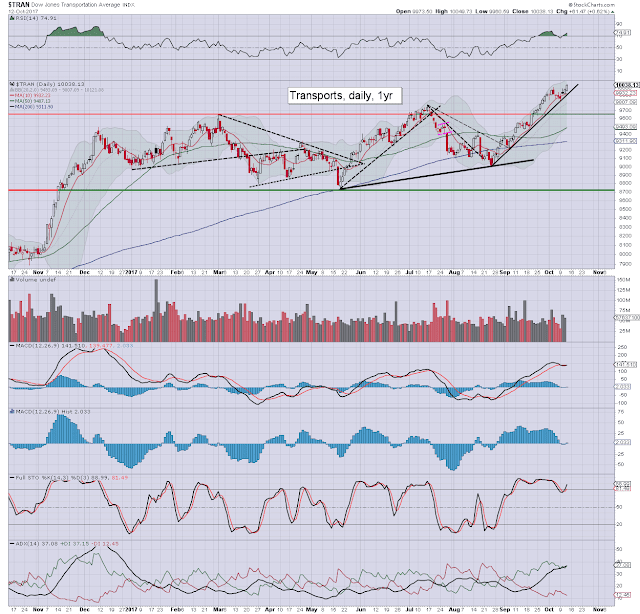 sp: a fractional new historic high of 2555.33, but settling fractionally lower. There are two micro gaps to be filled, but more far more importantly... that of 2474/61. No sustained price action <2460 seems viable for the remainder of the year, as more broadly, the 2600s look a given, as earnings are coming in just fine. 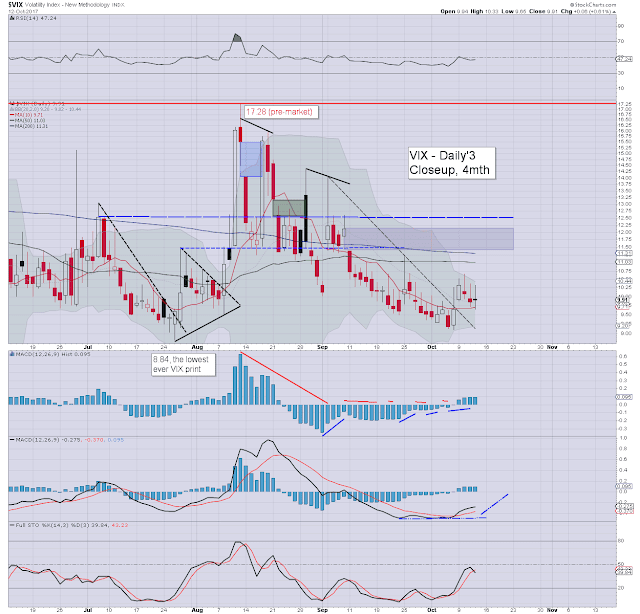