US equities continue to battle upward, with the sp' breaking into the 2070s. As things are, further strength to the 2085/90 zone is viable... but that would arguably complete what is a big bear flag that stretches back to the May 6th low of 2039. 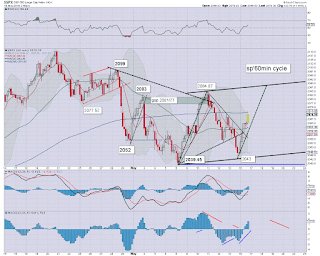 In any case, the bigger issue is that the 2100s are out of range. 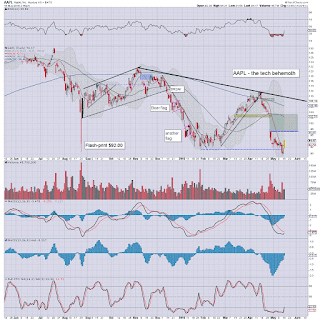 As for the sharks..

If you're already a little tired of what remains a shark infested market, instead of the cheerleaders on clown finance TV, watch the following in this closing hour...