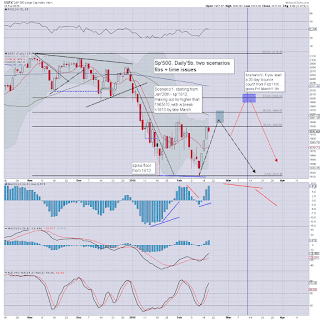 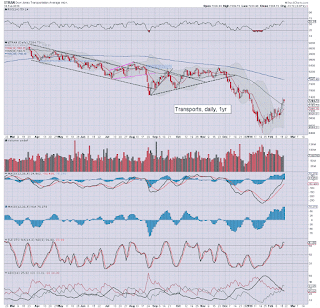 *next upside target on the Trans remains the 200dma, and that will remain in the 7900s for the next few weeks. Sustained action >8K looks entirely out of range.
--

Sustained action >1970 will not be easy... as almost everyone recognises. A brief test of the 200dma and the 10mma around sp'2K looks just about viable by mid March.