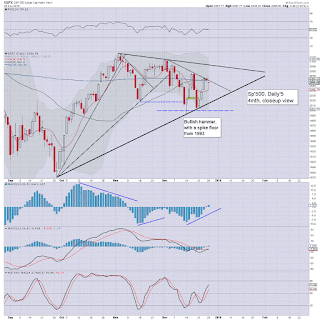 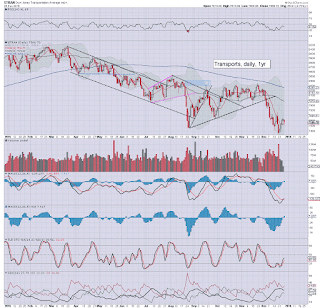 Equity bulls should be mindful that the old leader remains very weak, and that is with consistently lower energy/fuel prices.
--

From a pure cyclical perspective, the underlying MACD (blue bar histogram) cycle is still on the low side, and renewed upside into year end/early 2016 looks due.

The ultimate issue is whether the market can break new historic highs (at least in some indexes), and whether it can hold such levels.. or completely unravels. Current price action is increasingly suggestive that the US (and other world) equity markets are facing a major problem in 2016.
--

--
a little more later....  with a request to YOU !
Posted by Trading Sunset at 01:00:00
Email ThisBlogThis!Share to TwitterShare to FacebookShare to Pinterest
Newer Post Older Post Home