US equities are battling for the third consecutive net daily gain, as the Yellen continues the press conf'. With the Fed raising rates by 25bps to a target range of 25/50bps, the uncertainty is out of the way... and broadly, the market should be able to rally into early 2016. 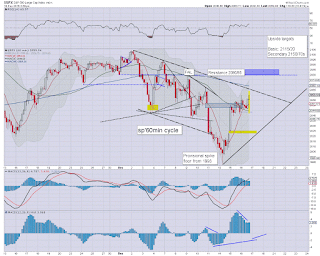 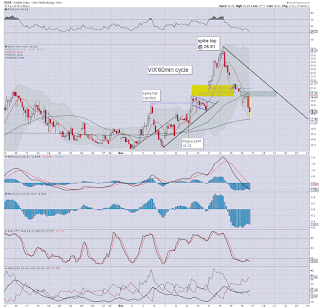 *more than anything today...it is incredible how relatively stable all aspects of the capital market are right now... currencies, bonds, equities, are all trading very well, after what was a very key financial event.
- 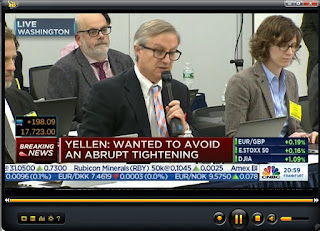 Its a rather mediocre disguise...  the Ben Bernank is there to protest against end of ZIRP ?
-

ps.  Every time Yellen uses the word 'transitory'.. it adds 8pts to the Dow.
-

Difficult to envision market selling down to 2020s now...  as Asia/EU markets will likely rally tomorrow.
-