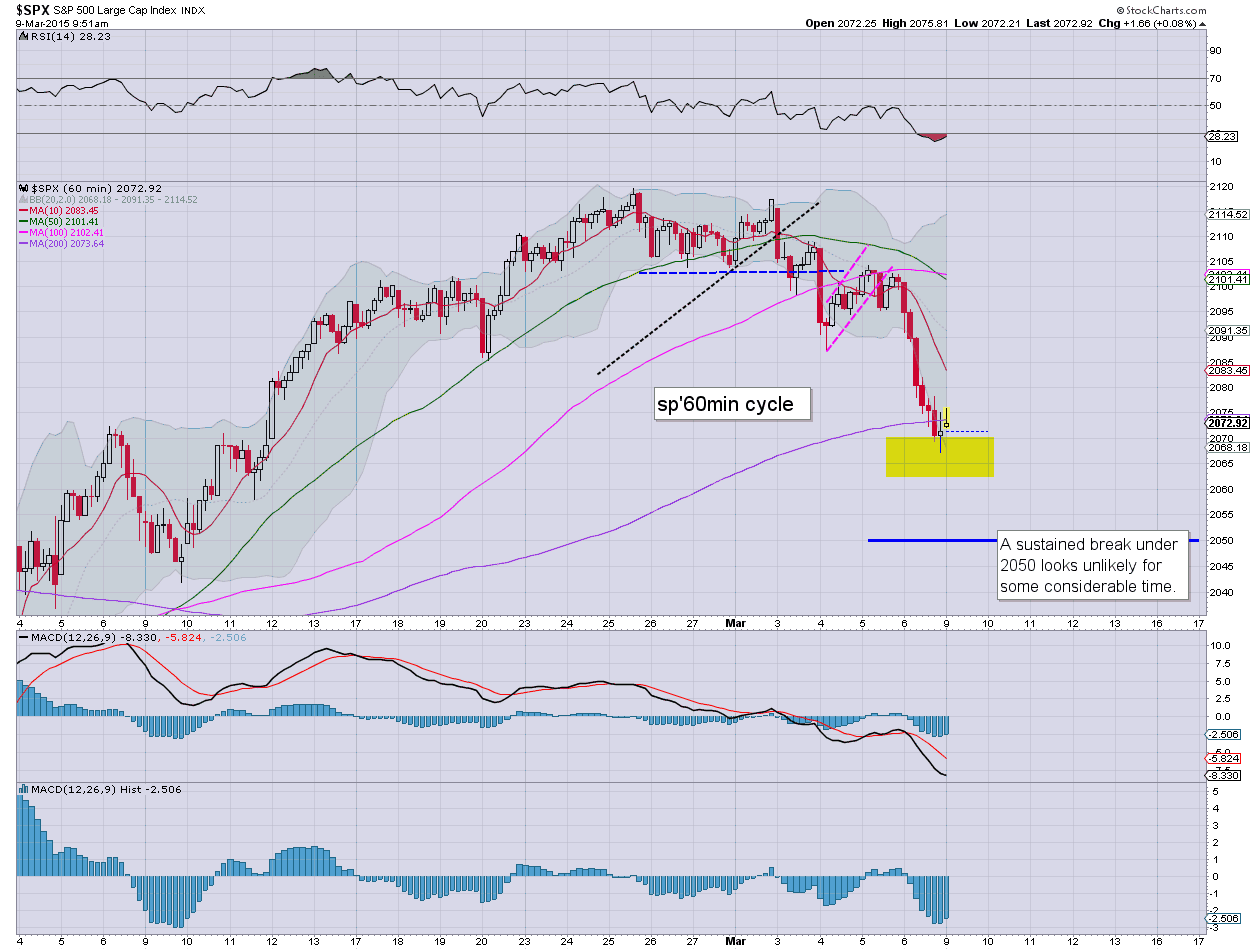 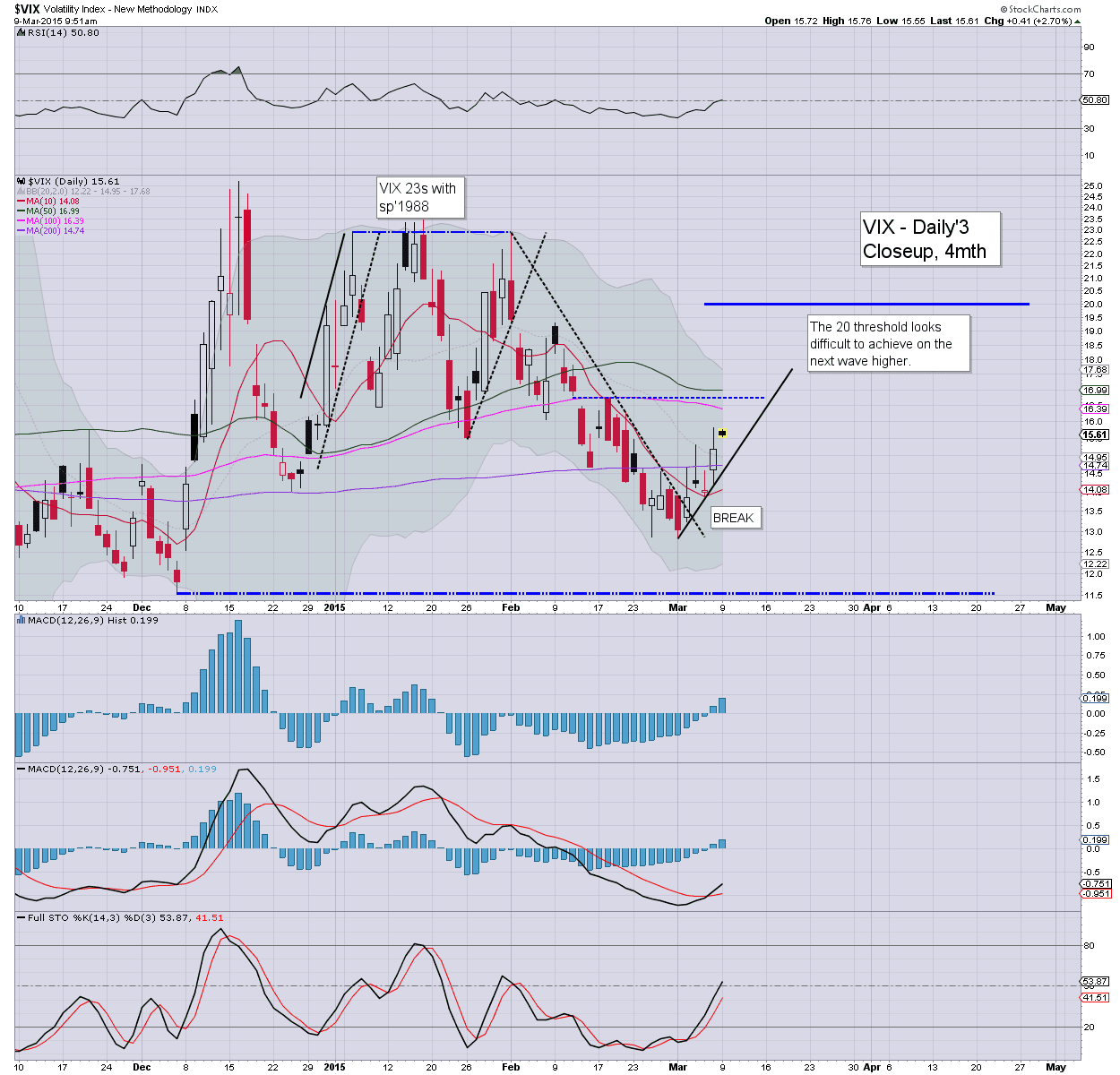 
10.44am.. well, so much for the opening reversal.. but still... new lows still seem due... whether late today.. or tomorrow.
Posted by Trading Sunset at 13:53:00
Email ThisBlogThis!Share to TwitterShare to FacebookShare to Pinterest
Newer Post Older Post Home