Despite the monthly jobs data missing by a clear 80k, the sp'500 is only -0.3%. As ever, all the bears are able to achieve is minor weak chop.. and again, it is notable that we're a mere 1% from breaking new historic highs. 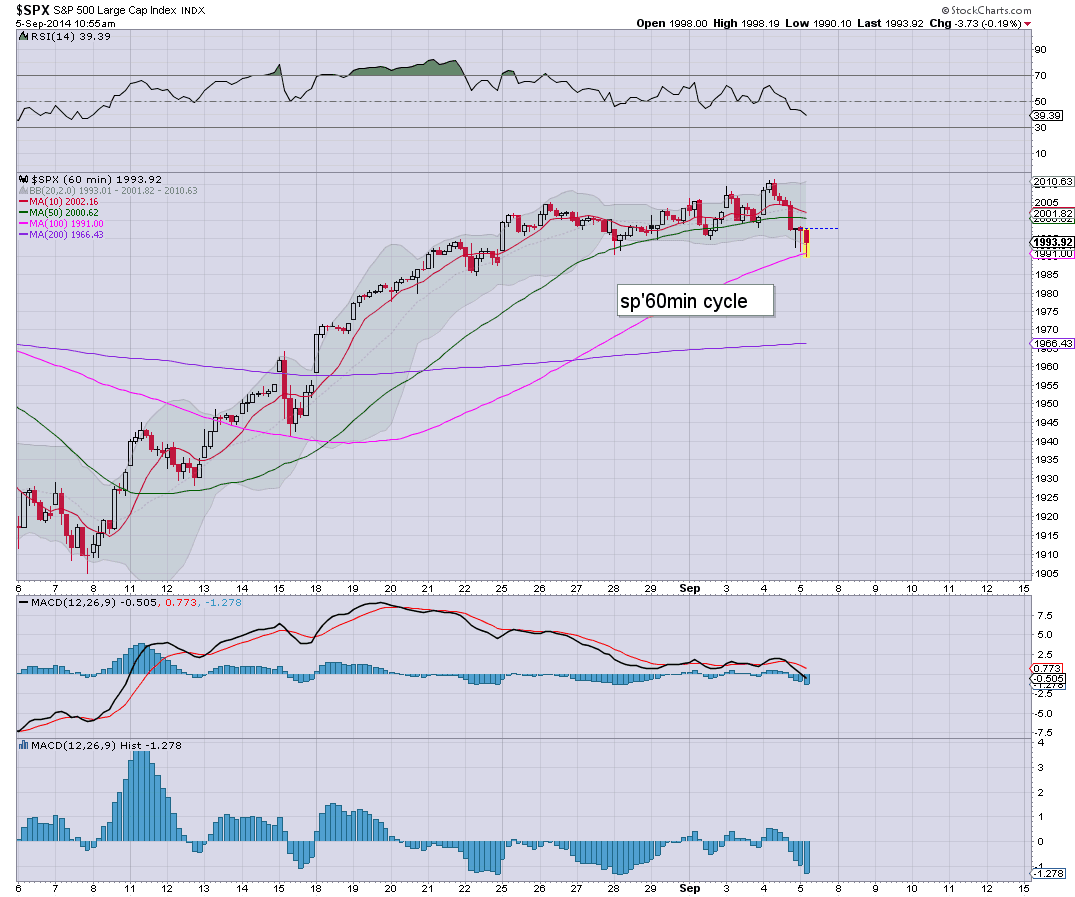 It is indeed utterly laughable that having soared from sp'1904 to 2011 (just yesterday morning!)... there remains considerable bearish chatter out there.

--
For me, it remains a case of 'lets see where we are in FOMC/opex week'. There is zero reason why we won't be somewhat higher by then. Probably somewhere in the 2030/50 zone.

VIX is not reflecting ANY fear in the market, and looks set to close red..in the low 12s.
Posted by Trading Sunset at 15:57:00
Email ThisBlogThis!Share to TwitterShare to FacebookShare to Pinterest
Newer Post Older Post Home