US indexes closed with rather significant gains, sp +20pts @ 1978. The two leaders - Trans/R2K, settled higher by 1.3% and 1.6% respectively. Near term outlook is for the broader upward trend to resume, with sp'2000s viable before end month. 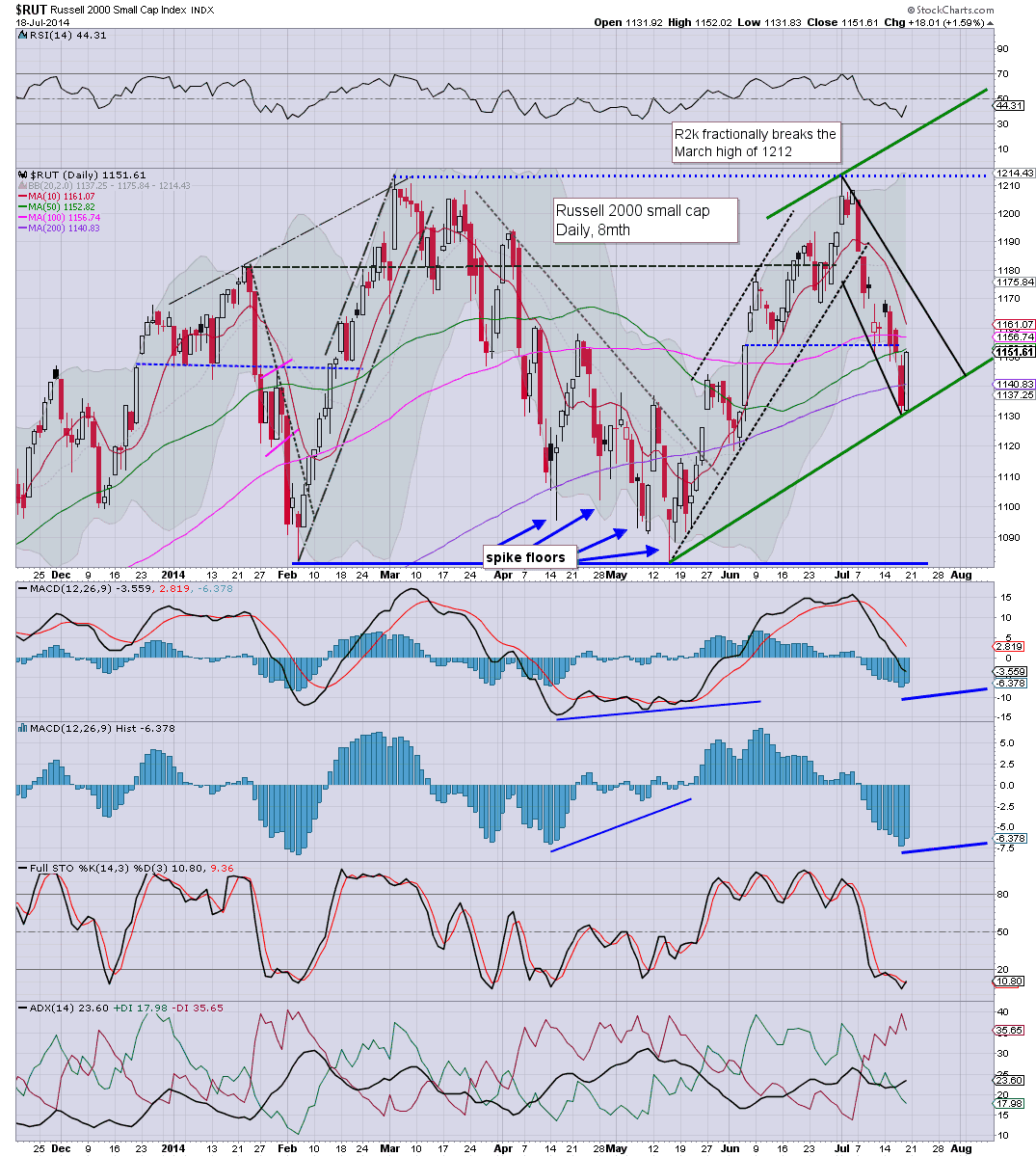 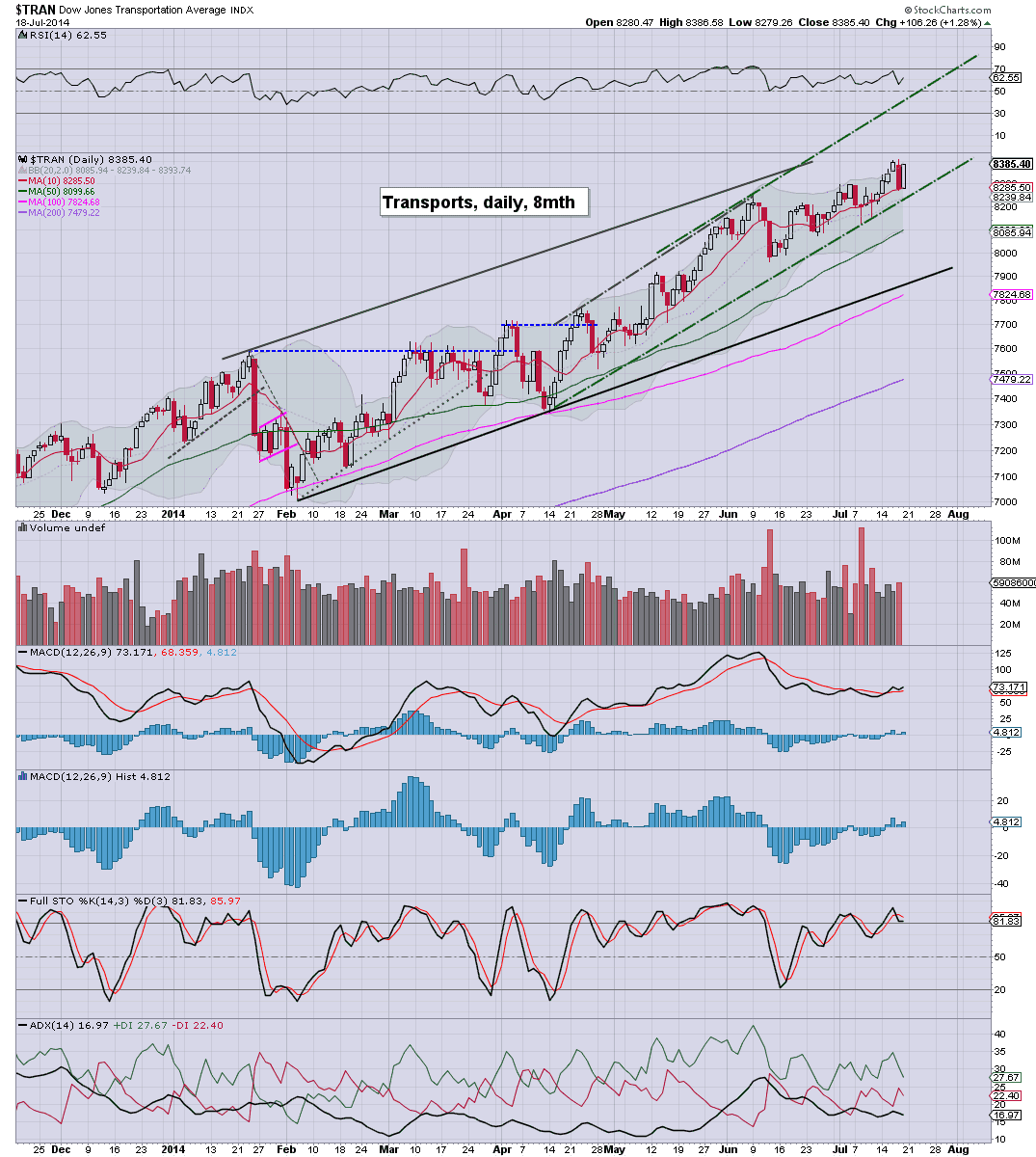 So..the week ended on a pretty positive note, and the doomy gloomy mood from Thursday was completely reversed.