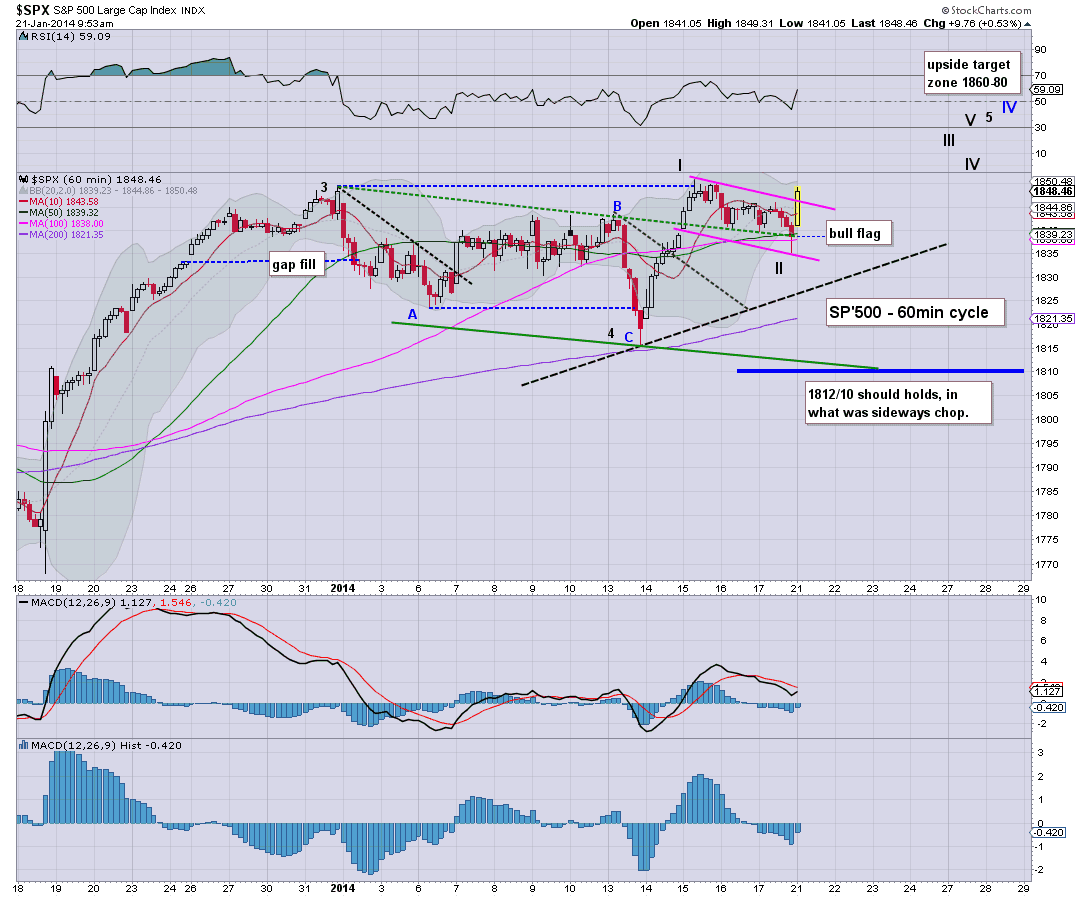 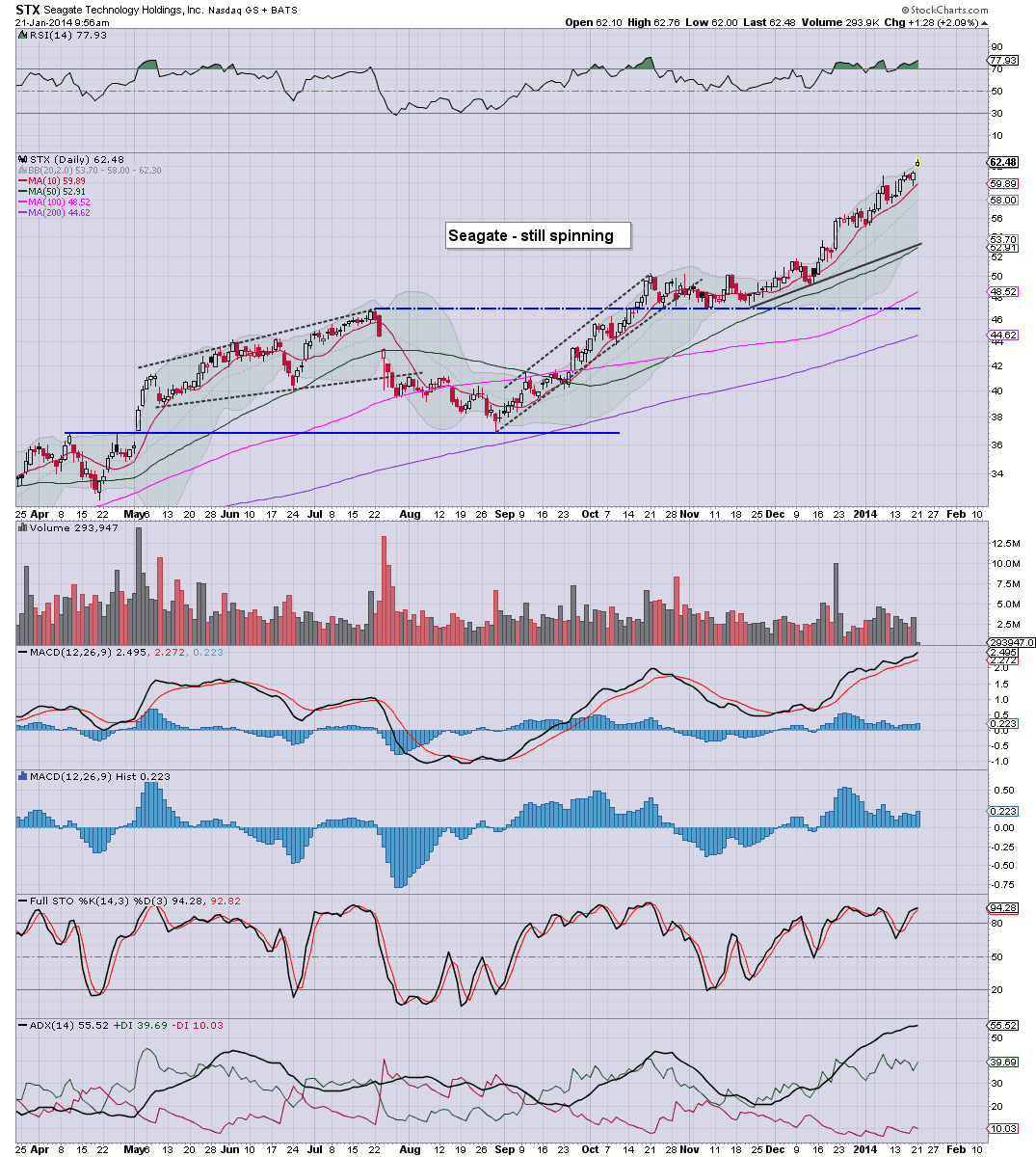 The mid 30s..from almost a year ago, now look a very long way down. The big $100 looks an easy target by mid 2015.
Posted by Permabear Doomster at 14:54:00
Email ThisBlogThis!Share to TwitterShare to FacebookShare to Pinterest
Newer Post Older Post Home