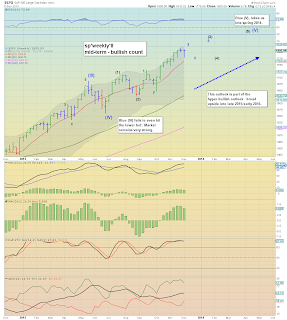 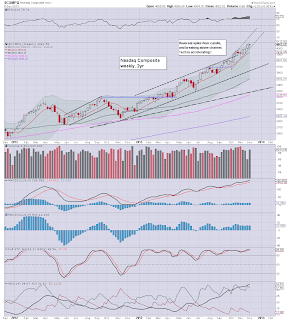 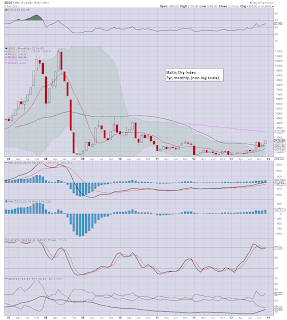 If the equity market rallies 'broadly' for another two years or so, I wonder if Dent will have the guile to still appear on clown finance TV, to proclaim his deflationary doom. Ironically, it might be when he stops doing TV appearances, that the equity market finally does unravel.
Posted by Trading Sunset at 04:00:00
Email ThisBlogThis!Share to TwitterShare to FacebookShare to Pinterest
Newer Post Older Post Home