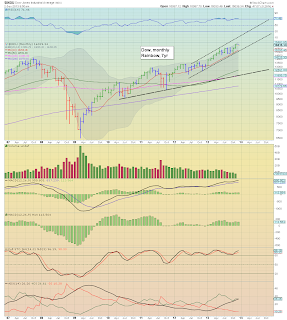 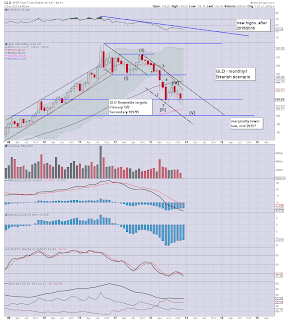 Mr Market sure doesn't have to reach those upper bol' levels this month. Hell, even the sp'1820s would be another major achievement. On balance though, Dow 16400/600 does seem very viable.

With continued QE - particularly heavy this week, there is little reason why we won't be in the sp'1820/30s by the end of this week.
-