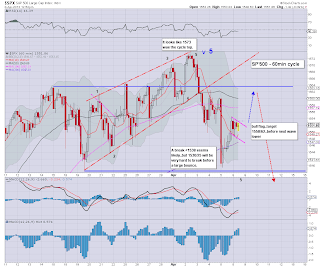 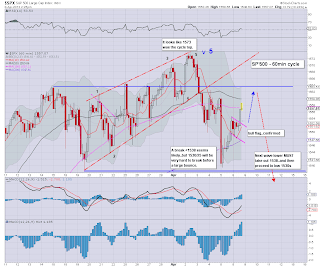 What is clear, the next down wave MUST break 1538...which I'm guessing it will.
Posted by Trading Sunset at 17:52:00
Email ThisBlogThis!Share to TwitterShare to FacebookShare to Pinterest
Newer Post Older Post Home