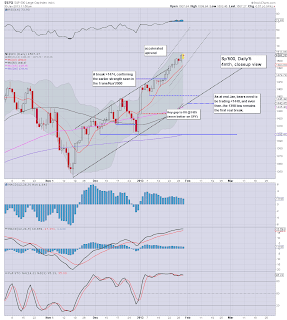 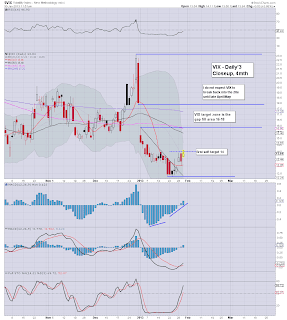 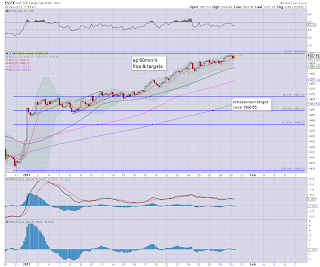 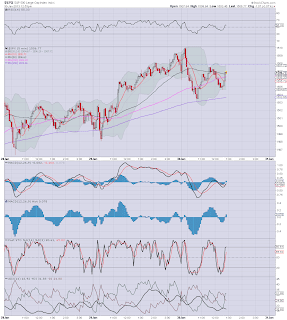 Bears should look to taking out the sp'1498 low from yesterday, with VIX in the mid 14s.
Posted by Permabear Doomster at 16:54:00
Email ThisBlogThis!Share to TwitterShare to FacebookShare to Pinterest
Newer Post Older Post Home