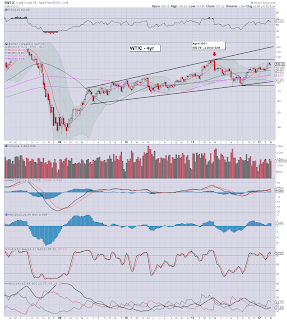 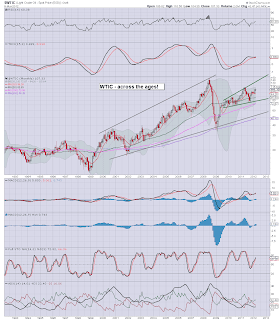 As they say - at least for the moment....keep on trucking !
Posted by Trading Sunset at 22:07:00
Email ThisBlogThis!Share to TwitterShare to FacebookShare to Pinterest
Newer Post Older Post Home