US equities are a little weak, but still... price action is broadly muted as most traders are naturally waiting for the FOMC at 2pm. VIX itself remains broadly subdued... and its been some months since we've seen any real upside kick. As things are, equity bears should be seeking a daily close in the sp'2060s with VIX 15/16s. 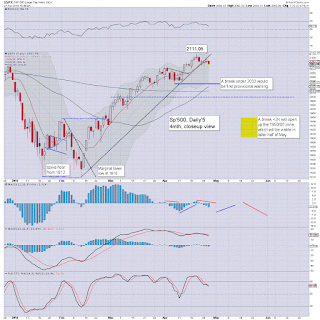 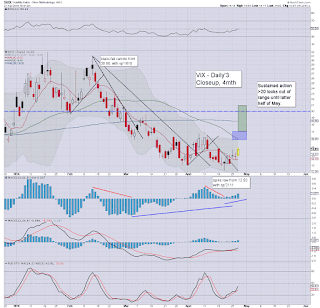 The market being what it is.. falling ahead of the 2pm announcement usually bodes against the bears.. at least initially.

There will be HIGH threat of an initial spike higher.. but we should then resume lower.. and significantly.. once Yellen appears. 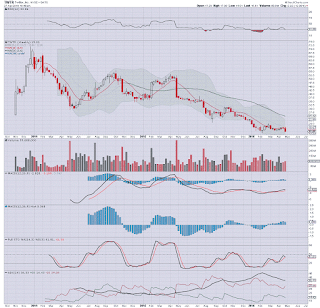 Seen on a 2.6yr chart... its one momo/hysteria stock that has lost almost all market respect. The market is demanding more than TWTR can possibly offer.