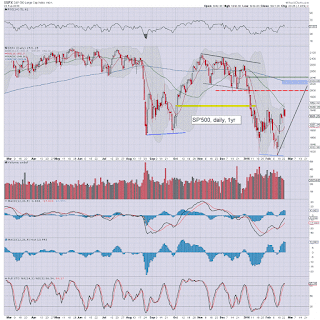 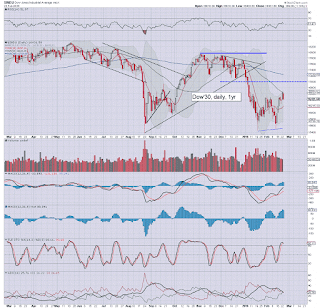 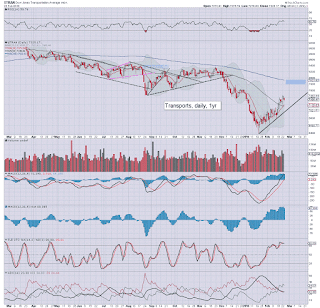 sp'500 - most realistic best bull case is the 2000 threshold. There is a small gap around 2040, but that looks seriously difficult.. even if the bulls managed to hold things together into late March.