Whilst the main indexes battle to hold minor gains, there is some interesting action in the miners..and the metals  Miners - via GDX, have taken out the June lows, and metals will likely follow in the days/weeks ahead. 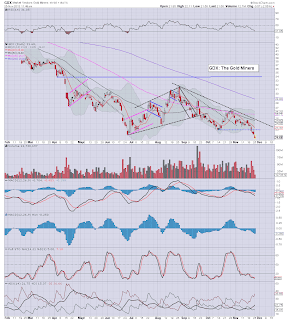 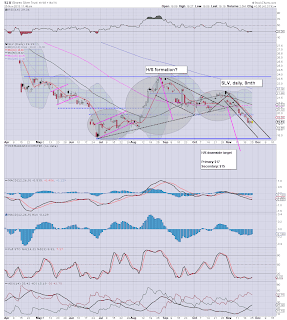 Metals remain weak, and look set for much lower levels as the week develops.
-

FB remains a particular one to watch.With support broken..I'm looking for $35
-