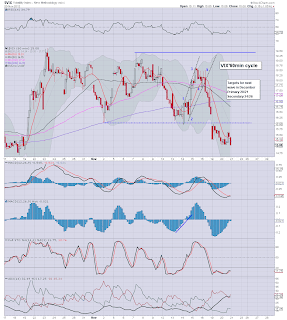 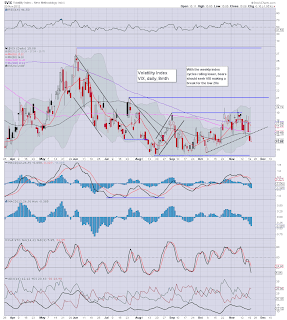 *I am open to a major decline beginning next week, however, the seasonal 'Santa rally' is a factor that might delay the next wave lower. Bears need to be careful not to get damaged by the Santa.
Posted by Permabear Doomster at 23:00:00
Email ThisBlogThis!Share to TwitterShare to FacebookShare to Pinterest
Newer Post Older Post Home