11am update - bear market under construction

US equities are battling to rally from the early low of sp'1986, but that makes no more sense as a key low than 1989 did. Renewed weakness is due.. at least to the 1960/50s. The bigger picture is what really matters though, as a bear market appears under construction. 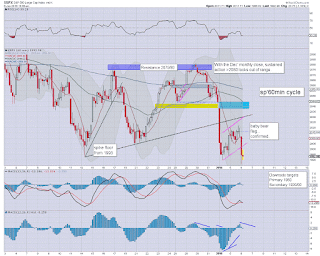 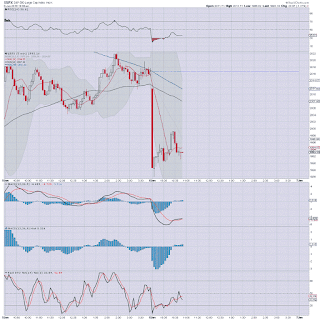 Hard to guess if we'll see another little push upward. If we do.. it will be one to short.