US equity indexes remain moderately weak, with a low so far of sp'2055. All things considered, a latter day recovery looks probable, with a viable fourth consecutive net daily gain, somewhere in the 2075/80 zone. With quad-opex tomorrow... the 2100s look out of range until next week. 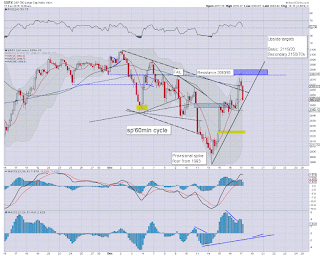 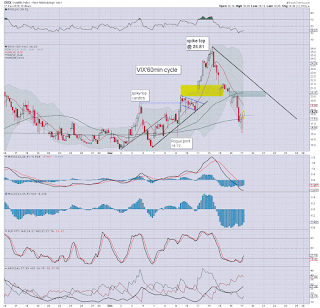 *it is notable that despite the market being lower by around -0.8%.. the VIX is barely positive. No doubt, this is because with rates hiked... uncertainty is largely removed.. and this favours equity bulls into early 2016.

We're a clear 2% above the Tuesday gap zone.. and frankly.. it doesn't look within range any more.
-- 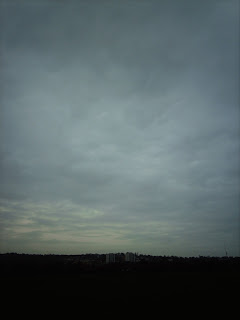 Not exactly enthralling, but it sure ain't cold, as the UK is having one of the warmest Decembers ever. That is no doubt going to annoy some of the retailers trying to sell winter clothing, along with energy companies suffering from reduced demand.