2pm update - time for a book 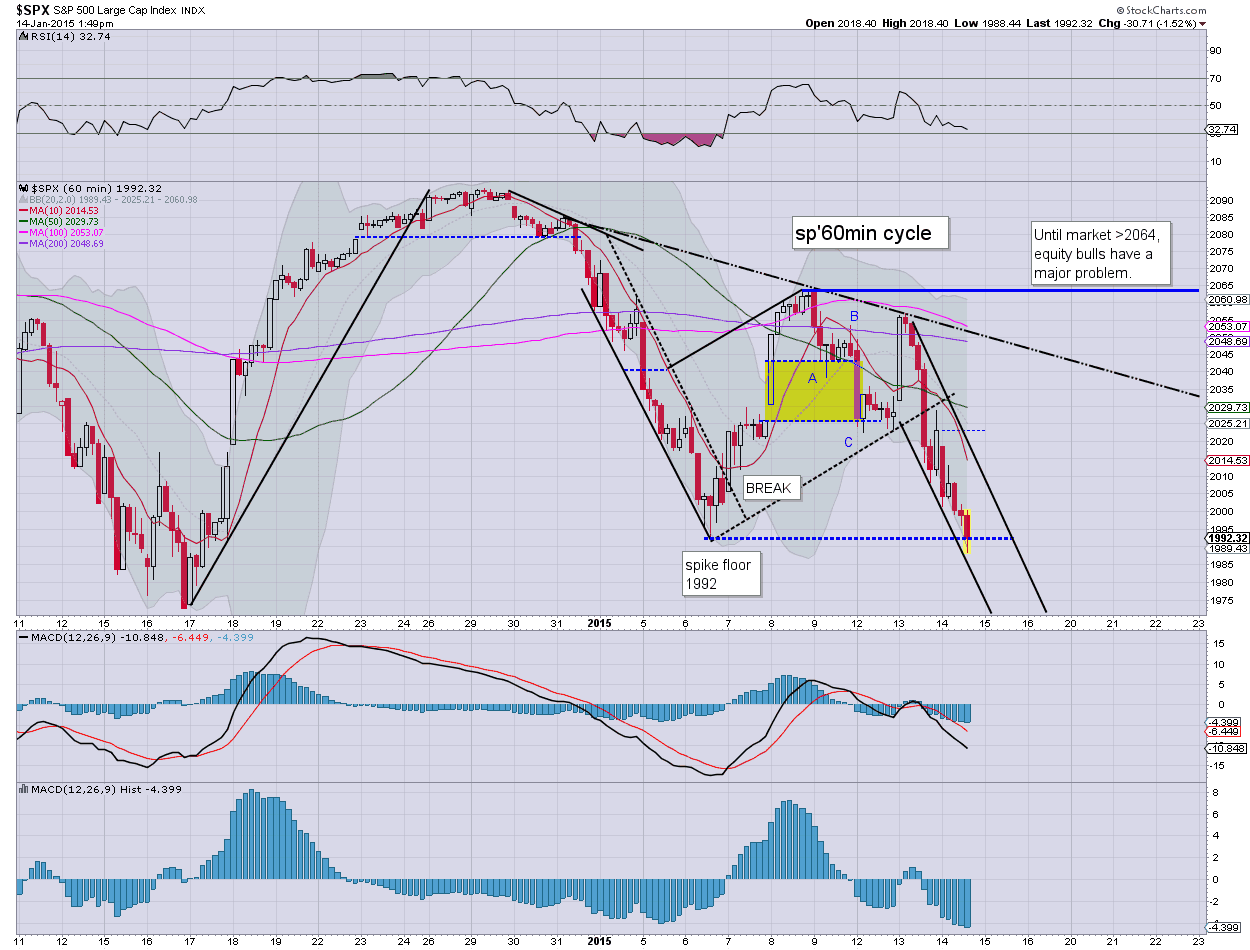 For the bulls... its now a case of 'pray the ECB do not disappoint' next Thursday.  Otherwise, January will end on a real down note.. and the bigger monthly cycles will close bearish for the first time since late 2011. 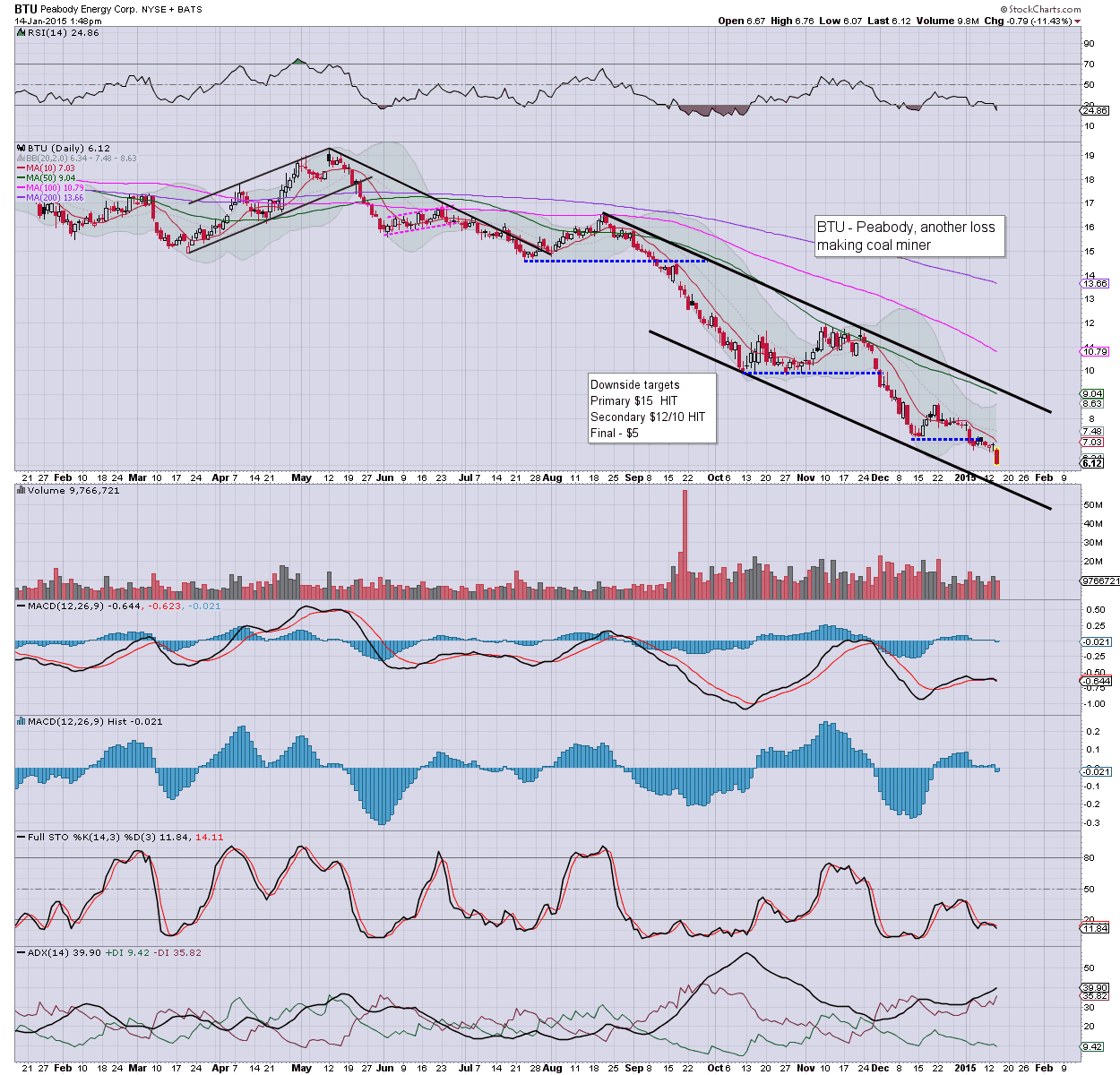 
2.36pm.. Hourly 10MA... sp'2010... a move over there... would be crazy wild.. into the close.
Posted by Permabear Doomster at 18:51:00
Email ThisBlogThis!Share to TwitterShare to FacebookShare to Pinterest
Newer Post Older Post Home