Equities open with some minor chop, but the underlying upside is clear for anyone to see. The equity bears are powerless, and it is just a matter of when the sp'1900s will be hit, whether late today..or next week. Metals are a touch lower, Gold -$3, whilst the USD is +0.4% 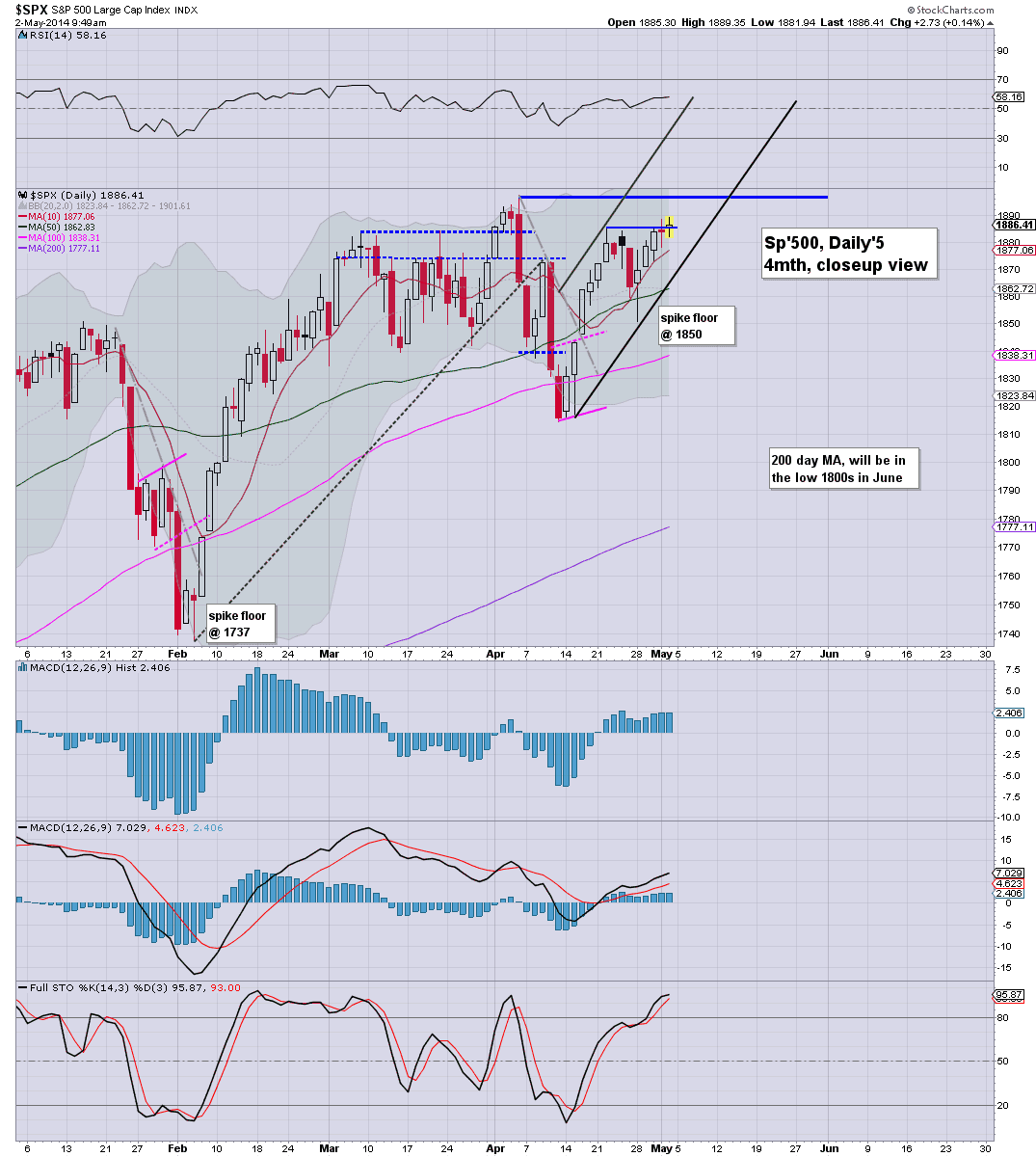 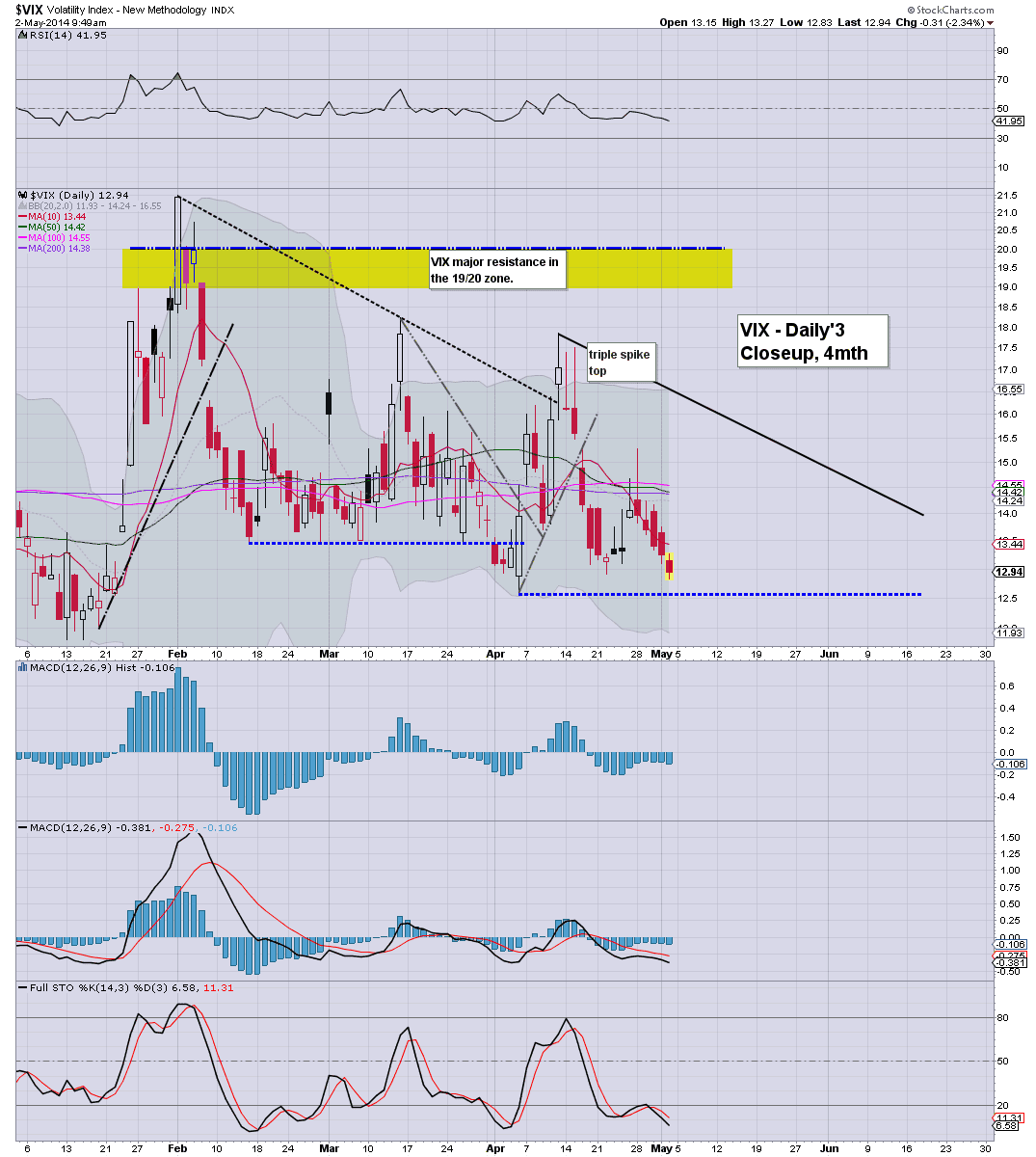 So, we're a little higher, but nothing significant..at least not yet.

It is somewhat amusing to see the mainstream in two minds about the employment data. They do recognise that despite the headline numbers coming in okay, the underlying participation rate is just lousy.

-
I remain heavy long - not least via the Oil/Gas drillers of DO, RIG, and SDRL. I will seek to drop them later today.

10.09am.. I could post a long list of charts..but suffice to say..the R2K is set to break the down trend resistance (Nasdaq already has)....and we have the Dow, Trans, Sp'..all set to break new highs.

The fact VIX is already in the 12s...should give enough clarity to anyone, about where we are headed.
Posted by Permabear Doomster at 14:52:00
Email ThisBlogThis!Share to TwitterShare to FacebookShare to Pinterest
Newer Post Older Post Home